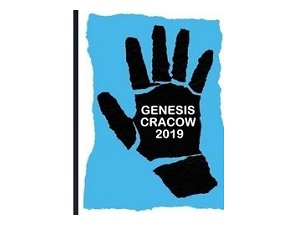 Genesis-Cracow 2019 will be the second edition of a new series of conferences on genetic criticism, understood as the study of the creative process.

The Kraków conference, like the Helsinki event, welcomes researchers interested in literature, theatre, music, painting and other fields of human activity in which the creative process is of central importance. Consequently, not only the outcome, but the process itself will be the focus of the conference.

The subtitle of the event  “From Theory to Practice” emphasizes the dual character of the conference, which is meant to serve as a forum for discussion on both theoretical and practical aspects of genetic criticism. It will include papers presenting broad theoretical perspectives and offering case studies of various texts and phenomena across time and space.