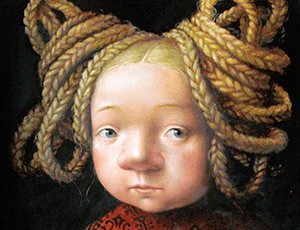 The third international conference “Slavic Worlds of Imagination” will focus on the potential of changes, metamorphoses and transformations in Slavic children’s literature, young adult fiction and fantasy literature, along with literary works based on the Bildungsroman tradition.

The conference organisers wish to encourage reflection and discussion on the following topics: