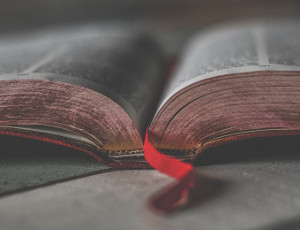 1. Belief - for religious studies scholars, religion is not a personal credo, but an intellectual and research challenge. What psychological, social, and cultural mechanisms make people create and transmit concepts of supernatural beings or powers? In what way do religious beliefs shape individual and collective behaviours, both in ritual and everyday context?
2. Imagination - Religion may be a pivotal element of social imagination, shaping systems of meanings and values. In what way do religious ideas shape social practices, notions of affiliation and identity, and visions of past and present?
3. Knowledge - Reflecting on religion means also asking questions which emerge gradually together with the development of science and technology. From the cognitive point of view, for example, it is important to ask what is the place of religious concepts created within a discourse which attributed to itself a non-human origin in human cognitive schemes. The organisers would like to focus on a new issue: the transfer between religion and technology. As humanity has entered into the era of algorithms, quantum computing and Virtual Reality every field of our lives has changed irreversibly. What influence has it had on religion in the institutional, existential and cognitive aspect?