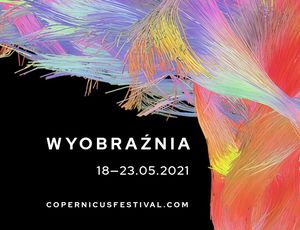 Albert Einstein once remarked that “imagination is more important than knowledge. For knowledge is limited, whereas imagination encircles the world.” But what does “imagination” actually mean? Different perspectives on this subject will be the main theme of this year’s Compernicus Festival. The events will include three keynote lectures in English by eminent experts in various fields: cognitivist Joel Pearson, biochemist Venki Ramakrishnan and physicist Sabine Hossenfelder.

Schedule of keynote lectures in English: