Call for applications for the 2nd Frank Wilczek Prize 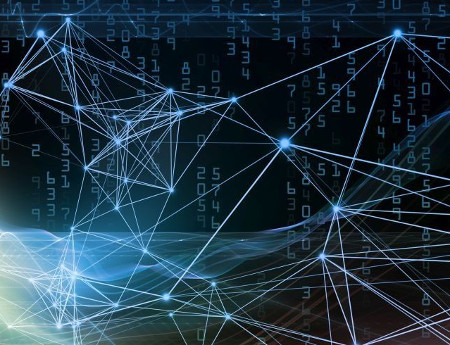 Until 28 February 2022 it is possible to submit applications for the second Frank Wilczek Prize. The Prize was established to honour young Polish scientists who have made a significant discovery in Physics, Astronomy or related fields.

The award was established in February 2019. Its patron, Frank Wilczek, is an eminent American physicist of Polish-Italian origin, a professor of Physics at the Massachusetts Institute of Technology. In 2004, together with Hugh David Politzer and David Gross, he won the Nobel Prize in Physics for the discovery of asymptotic freedom in the theory of the strong interaction. In 2012 Prof. Wilczek was conferred with an honorary doctorate of the Jagiellonian University.

The Prize, worth 12 thousand US dollars gross, is funded by the Jagiellonian University Faculty of Physics, Astronomy and Applied Computer Science and the Kościuszko Foundation. It is awarded biannually to individual persons, hence group of researchers or research centres cannot be nominated for the Prize. It was first awarded in 2020 to Dr Przemysław Mróz from the Astronomical Observatory at the University of Warsaw.

The candidates should submit their applications to: fw.prize@uj.edu.pl.

The rules and regulations, documents for download and other information about the Prize are available on the website: fw-prize.fais.uj.edu.pl.