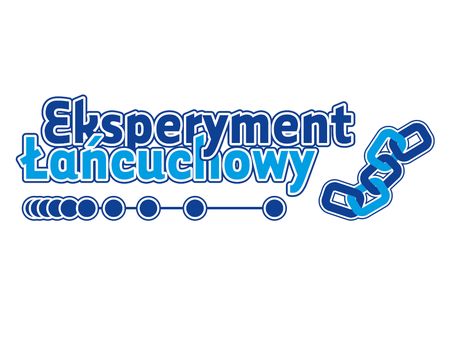 For the 8th time, JU Faculty of Physics, Astronomy and Applied Computer Science will organise the Chain Experiment, a contest in which participants are challenged to build a device that will transport a metal ball from one place to another using as many physical laws and phenomena as possible. During the grand finale all the devices will be linked to form a chain and put into operation several times.

The competition aims to encourage students at all stages of education, as well as entire families to acquire physical knowledge while having fun. The Chain Experiment is a great occasion to get together, develop teamwork skills and understand many physical phenomena.

The devices will be evaluated based on:

The registration deadline is 13 April 2022. The necessary documentation should be submitted no later than 8 May. The grand finale will take place on 11 June 2022.

All details, including the competition rules, along with the registration form, are available on the event’s website (Polish version only).