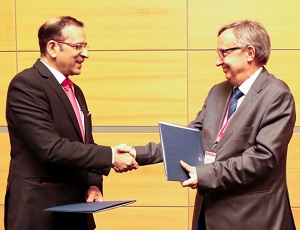 An agreement establishing the Chair in Indian Studies was signed at the Jagiellonian University on 27 February 2017. The Chair will be part of the JU Institute of Oriental Studies.

The agreement, which spans 3 years, from 2017 to 2020, was signed at an official meeting in JU Auditorium Maximum by the Ambassador of the Republic of India to Poland Ajay Bisaria, who acted on behalf of the Indian Council for Cultural Relations - a governmental institution that funds the Chair. The Jagiellonian University was represented by the Rector Prof. Wojciech Nowak, the Dean of the Faculty of Philology Prof. Elżbieta Górska, the Head of the Institute of Oriental Studies Prof. Barbara Michalak-Pikulska, the Head of the Department of Languages and Cultures of India and South Asia Dr hab. Iwona Milewska, and the Head of the JU Institute of the Middle and Far East and Rector’s Proxy for Internationalisation Prof. Adam Jelonek.

At the meeting, the JU Rector stressed the importance of building bridges between nations and cultures in the contemporary world and thanked the ambassador for his personal involvement in the foundation of the chair. The Indian diplomat pointed out that the Jagiellonian University has one of the most important centres of Indian studies in Poland, which dates back to the 19th century and expressed hope that the agreement will open a new chapter in the long and fruitful history of mutual relations.

The Chair will be part of the Department of Languages and Cultures of India and South Asia of the JU Institute of Oriantal Studies. Its foundation of was possible thanks to sustained efforts made by the authorities of the institute and the department.

Within the framework of the Chair in Indian Studies, the Department will host visiting scholars from India, who will teach courses on Indian languages and culture. 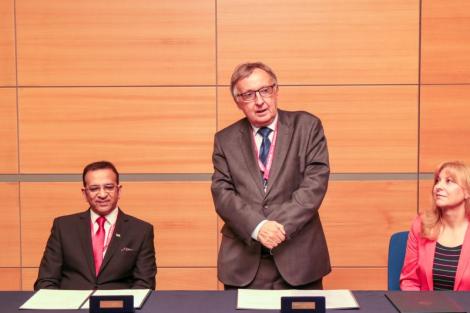 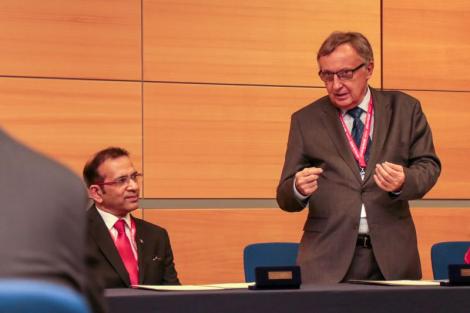 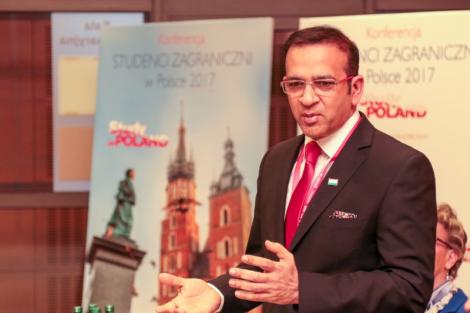 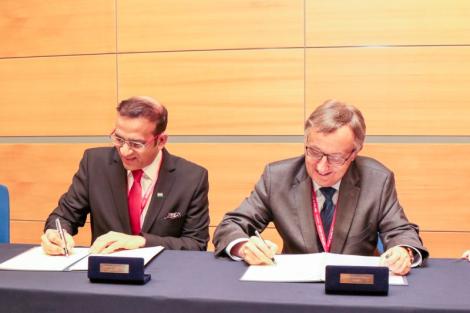 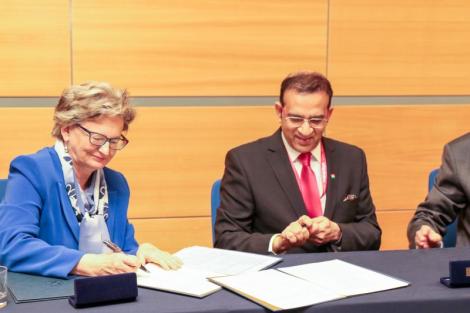 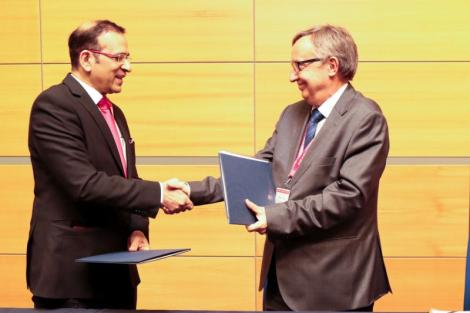 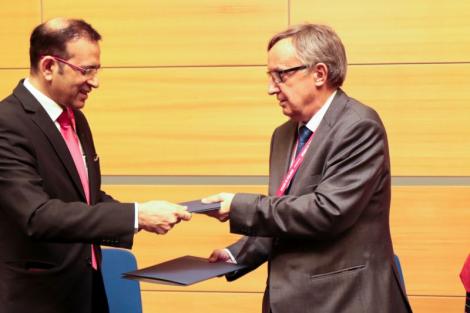 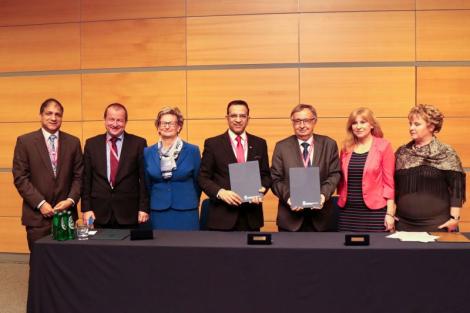 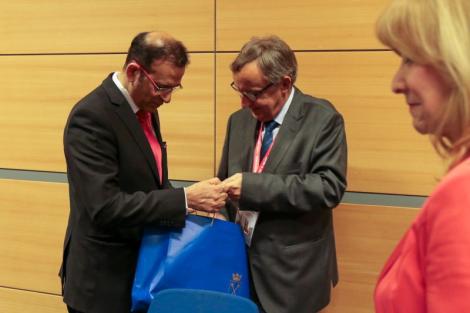 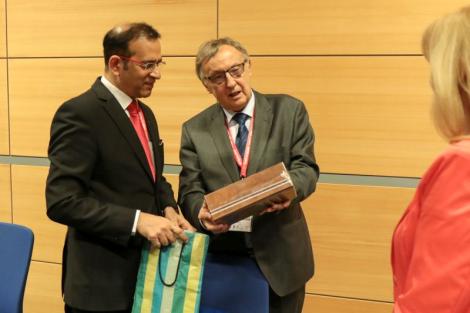 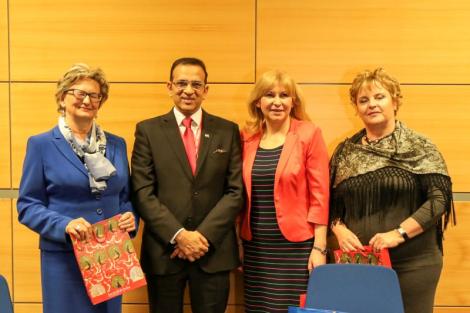 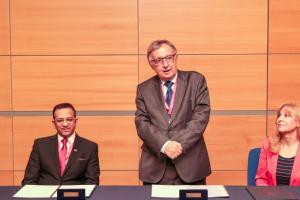 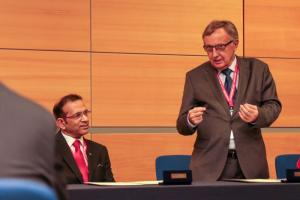 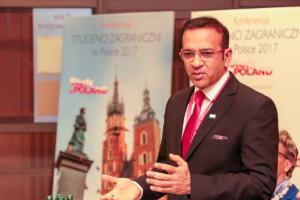 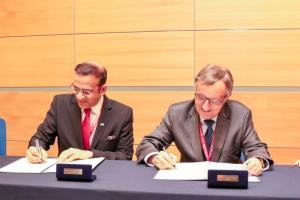 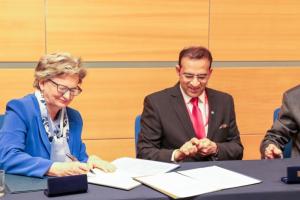 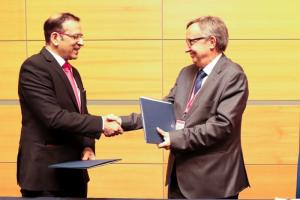 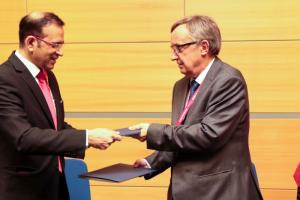 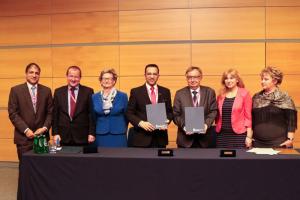 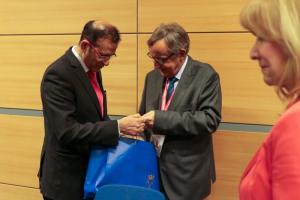 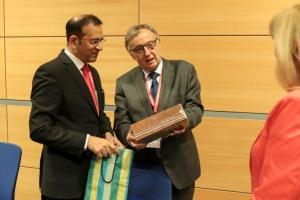 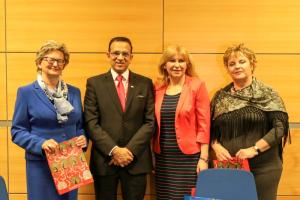