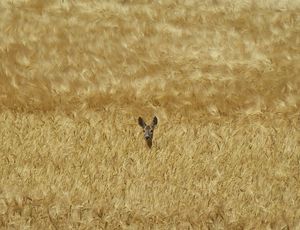 The project “Interactions between plants and microorganisms in response to the presence of potentially toxic metals, metalloids and silicon (Si)” by Prof. Katarzyna Turnau from the JU Faculty of Biology won a grant from the Polish National Agency for Academic Exchange. The study aimed at replacing the widespread use of agrochemicals with biological agricultural support solutions will also involve researchers from Slovakia and Austria.

The collaborative research will include studies on interactions between endophytic fungi and plants in the presence of potentially toxic metals. The scientists will analyse the impact of silicon on the plants’ ability to maintain homeostasis under abiotic stress. The use of silicon modifies the barriers to the transport of potentially toxic metals, both those which are necessary for the functioning of plants (as trace elements) and the dispensable ones. Hypothetically, such situation may have a negative impact on the colonisation of a plant by endophytic fungi, which get inside the plant and then protect the host against parasite infections and modify the plant’s physiological activity by the influencing the processes of photosynthesis and the access to nutrients that are hard to absorb by the plant itself.

‘We are going to analyse the process of plant colonisation by endophytes in the presence of toxic metals and silicon in hydroponic and soil cultivation. The process of colonisation by endophytes has not been well explored yet. The research to date has been based on high temperature staining, which makes it difficult to study the accompanying changes in the structure of plant tissues. The colonisation often involves the change of the form of mycelium from hyphae to a yeast-like structure’, the researchers say.

The two-year project will be carried out by researchers from Poland, Austria and Slovakia. The Jagiellonian University scientists will contribute their knowledge and expertise related to interactions between plants and endophytes. In collaboration with their colleagues from Vienna, they are currently developing fluorescent markers of endophytic fungi enabling the direct observation of the process of their colonisation of plants, whereas the Slovakian team will provide the expertise on the changes of plant tissue morphology in the presence of silicon and heavy metals. 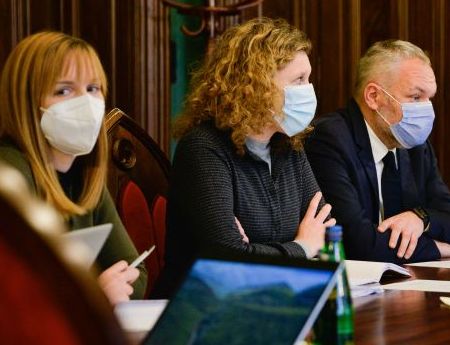 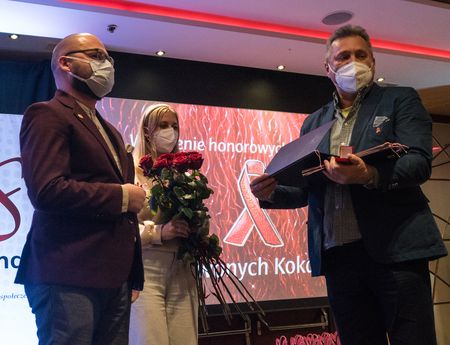 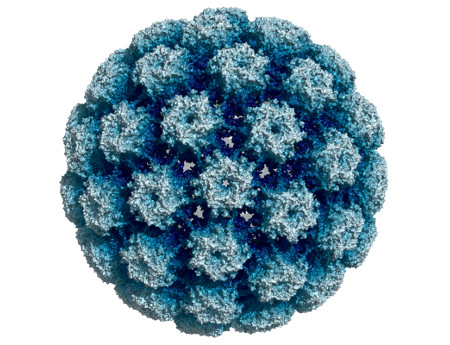 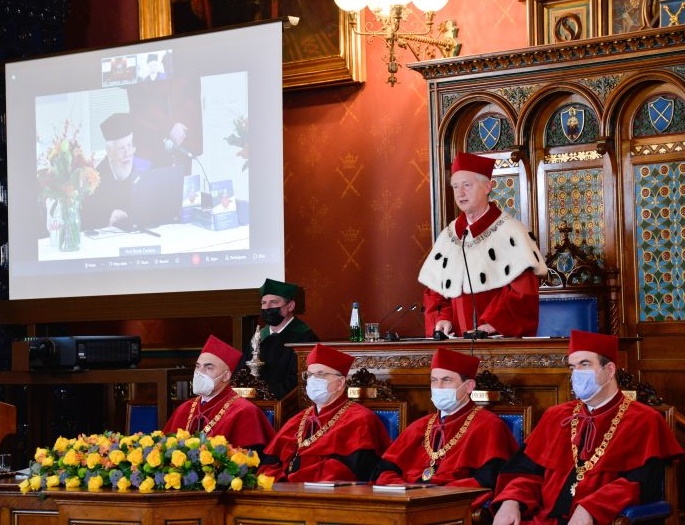