In a poison garden 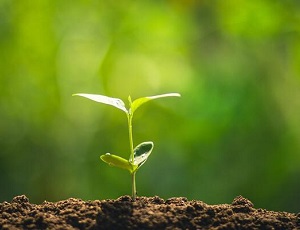 Using plants to resolve humanity’s environmental problems is a natural and cost-effective approach we call phytoremediation. Living plants can clean soil, water and air of hazardous contaminants – but how do they do it? Dr Paweł Jedynak from the JU Faculty of Biochemistry, Biophysics and Biotechnology told us more about this useful technique.

Environmental awareness is on the rise, and many people who complain about pesticides and pollution are wondering what exactly scientists are doing to protect our planet. And one of the things they’re doing is… planting trees. For instance, a carefully selected species of fast growing cottonwood that is able to cleanse the soil. Several such woods (containing up to 800 trees) have been planted both in Europe and the US, mainly at the request of ministries of environment, as such initiatives are far too expensive for an individual citizen. Why? Because biotech companies which carry out those projects need to run hundreds of tests before they choose the right plants. Most importantly, they need to identify the contaminants: sometime, they are heavy metal compounds (like mercury, lead or cadmium), sometimes metalloids (like arsenic), and sometimes even highly complex and varied organic substances.

Superplants to the rescue 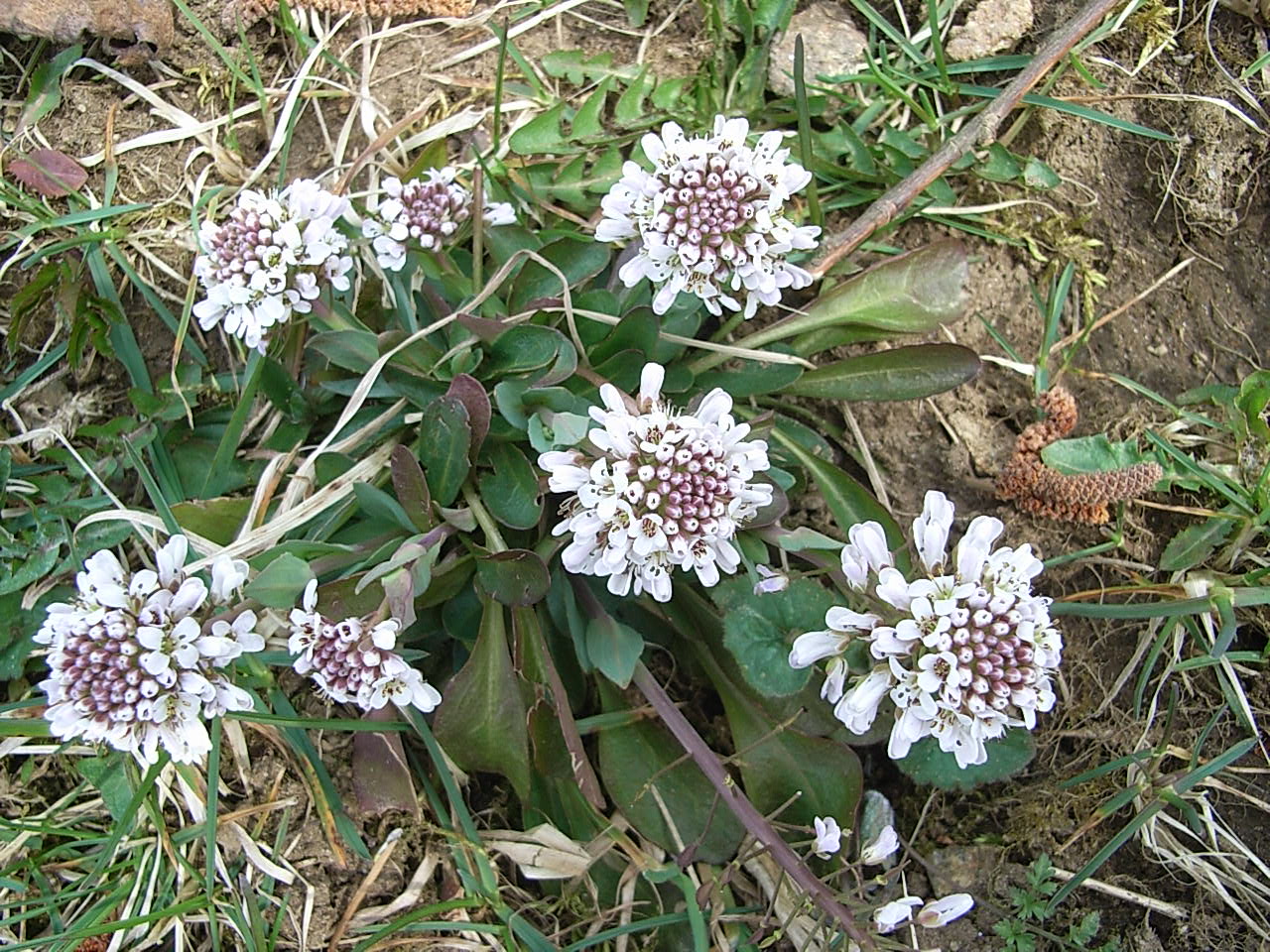 Researchers are tasked with finding a plant suitable for performing a specific assignment. It has to be sufficiently resilient to be able to grow in a contaminated area (since most other plants will just wilt or die). Being to choosy is a disadvantage: if the plant tries to avoid absorbing contaminants with water and mineral salts, it will be less effective in phytoremediation. It’s best to select less demanding plants that suck in everything they can (so as to leave nothing for their competitors), and only then decide what they can use and what should be disposed of. Fortunately, every cell of every plant contains what can be compared to cellular version of dustbins – vacuoles. Some biologists have even called it a ‘micro-kidney’, as this considerably large organelle can store a significant amount of redundant or toxic substances (like arsenic or lead that we mentioned earlier). Once they become isolated from the rest of the cell, they are no longer a threat, and our problem with contaminants is solved once we cut down the plants and send them to waste processing. Furthermore, if required, we may even extract precious resources from the resulting biomass, which is called phytomining.

We can exploit phytomining by sowing plants in areas containing trace amounts of precious minerals. Plants will absorb those resources, and we can cut them down and process them to efficiently collect them. Hyperaccumulators – plants that absorb up to 100 times more heavy metal compounds than common ones – are particularly effective here. These are often widely regarded as weeds, like the alpine pennygrass (pictured). Such cases are strong reminders that scientists must closely examine every species to learn everything there is to know about it.

Sometimes phytoremediation is not enough. In India, the growing number of people necessitates a quick response. The government simply cannot wait many years before the soil becomes clean. Researchers must therefore find multi-functional plants that will simultaneously decontaminate the ground and provide a healthy source of food – or at least fuel. However, our greatest allies are invasive plants that spread over large portions of contaminated land and cleanse it without our help. Some example of that include the common reed (USA), common water hyacinth (Asia), and some species of potamogeton (Africa).

Plants command an array of enzymes that can modify organic substances, including toxins. They use their roots and leaves to decontaminate soil and air. NASA scientists have tested a number of plants for their effectiveness in absorbing volatile organic compounds (after all, nobody airs rooms on a space station). As it turned out, this research led urban designers to introduce more green areas into our cities in order to combat pollution. Plants that absorb toxic substances can also be valuable additions to our homes, though most of us are not seriously threatened by the amounts we’re exposed to in everyday life.

Phytoremediation doesn’t only involve plants. Microscopic algae can also be used to clean water. Researchers at the JU Faculty of Biochemistry, Biophysics and Biotechnology have recently finished the first stage of research funded by the National Centre for Research and Development, the aim of which is to harness the power of these little cleaners and use it to process post-fermentation refuse – a by-product of biogas production. It’s one of the many JU projects related to phytoremediation that has a chance to make the world a better place.