JU visited by the Ambassador of Vietnam 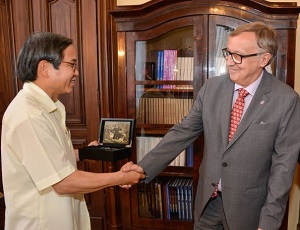 On 13 June 2019 the Jagiellonian University hosted a visit by the Ambassador of Vietnam to Poland Vu Dang Dung. The diplomat was received in Collegium Novum by the JU Rector Prof. Wojciech Nowak.

During the visit, the Vietnamese Ambassador was accompanied by the Embassy’s First Secretary Le Thi Thai Ha. The meeting was also attended by the JU Rector’s Proxy for Internationalisation Prof. Adam Jelonek. The conversation focused on cooperation between the Jagiellonian University and Vietnamese institutions of higher education, especially the development of student exchange schemes, which can currently be implemented within the framework of agreements with Vietnam National University, Ho Chi Minh City and Ho Chi Minh City University of Technology.

Vu Dang Dung was appointed Ambassador of the Socialist Republic of Vietnam to the Republic of Poland in April 2017, having previously occupied posts in Embassies of Vietnam in Thailand, Singapore, and the United States, as well as numerous positions in the Vietnamese Ministry of Foreign Affairs. He also served as the Permanent Representative of Vietnam to ASEAN (2009-2015). 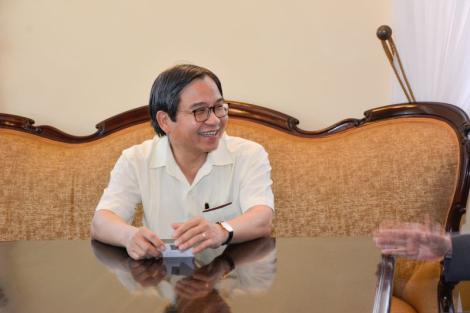 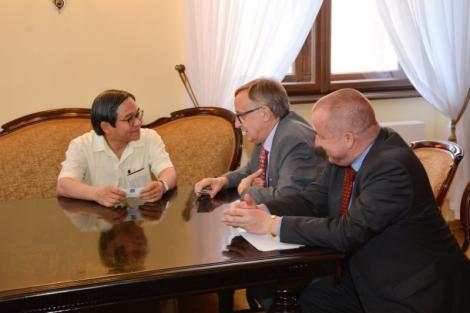 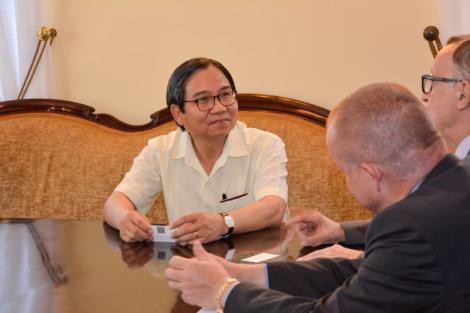 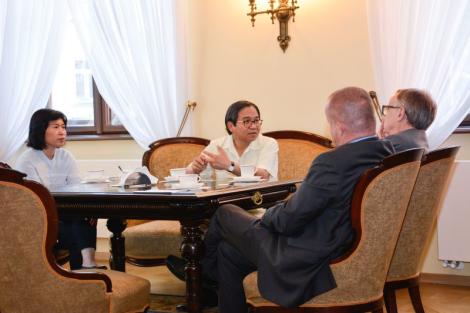 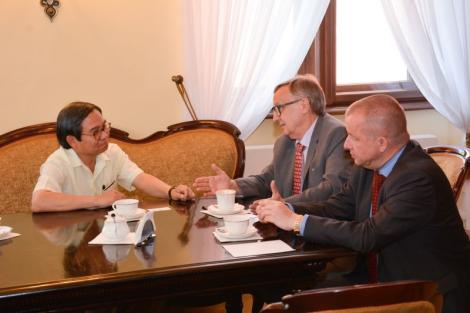 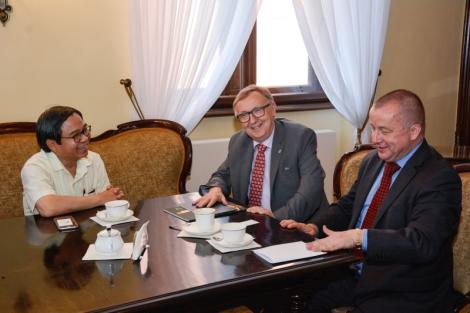 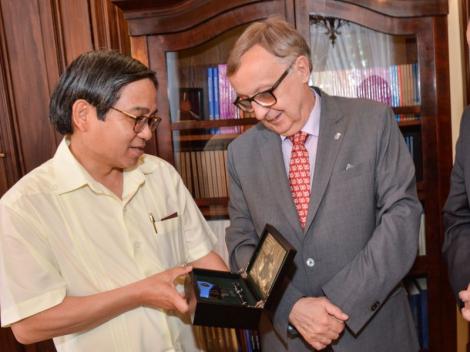 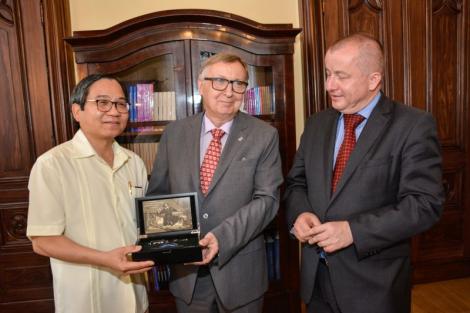 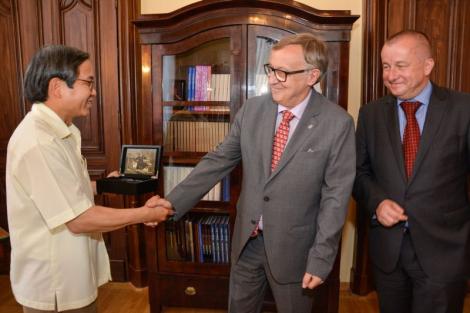 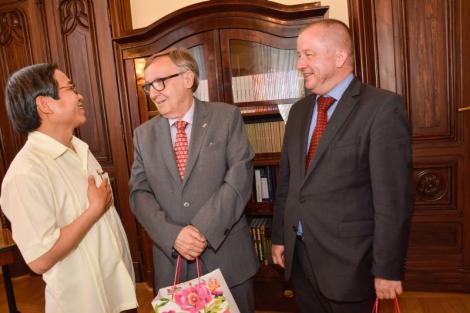 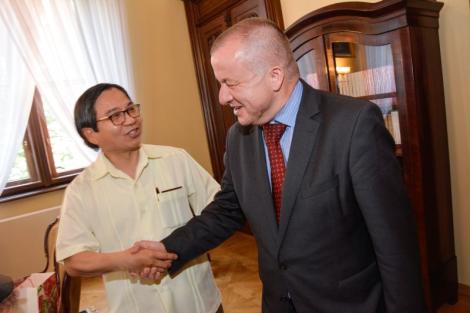 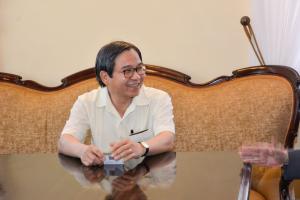 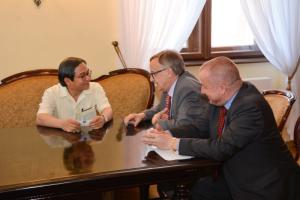 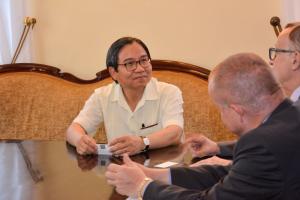 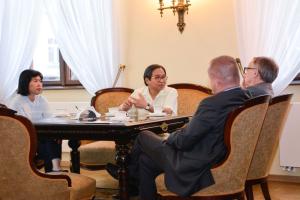 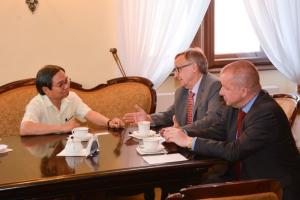 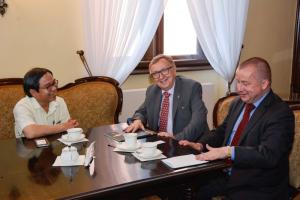 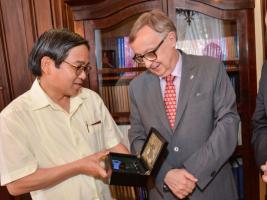 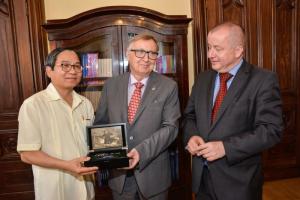 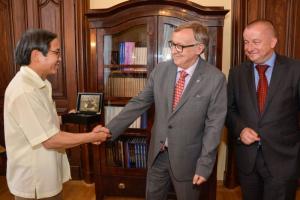 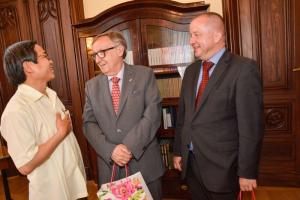 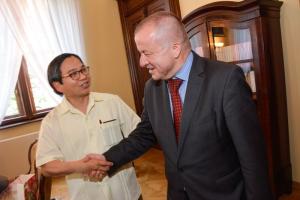