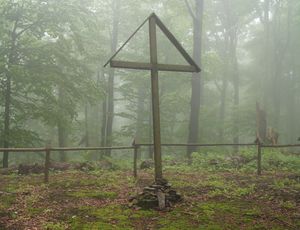 For four years, researchers from the Institute of Archaeology of the Jagiellonian University have been restoring the memory of bloody battles fought more than 100-years ago during the First World War at the current Polish-Slovak border in Subcarpathia. The deteriorating remains of hundreds of military sites and installations had long remained unstudied. The situation is slowly changing thanks to the efforts of the JU research team.

The project Karpackie Epizody Wielkiej Wojny (Carpathian Episodes of the Great War) covers a vast area of historical battlefields ranging from Beskid on Czeremcha pass to Kiczera ridge, which witnessed bloody fighting between the Austro-Hungarian and Russian troops in late 1914 and early 1915.

Since 2015, researchers from the JU Institute of Archaeology have been documenting the traces of battles, bringing back memories of the tragic events of the earliest stage of the Great War. Before starting the fieldwork, the archaeologists searched the Austrian State Archives in Vienna for the relevant documents, such as battle telegrams and reports, military orders for each day, as well as maps showing troop positions. This allowed them to reveal the remains of extensive trenches built according to the Austro-Hungarian principles of the art of war, communication lines, artillery positions, machine gun nests as well as dugouts serving as command posts, ammunition dumps, and shelters for common soldiers.

An important part of the project is focused on creating a photographic and descriptive report of cemeteries located next to the mountain trail between Komańcza and Beskid on Czeremcha pass. These burial sites were created ad hoc, either during the fighting, or just after it subsided and include graves of both Austro-Hungarian and Russian soldiers, as fallen combatants from the opposing sides were often treated by their adversaries like brothers worthy of equal respect.

During this year’s excavation season the archaeologists have mostly concentrated on exploring a well preserved almost one-kilometre long Austro-Hungarian defensive position above the abandoned village of Jasiel. This area was a battleground in early January 1915. Due to the lockdown of Dukla Pass, the Russian command chose a relatively easy route across the Low Beskid ridge, along which they were planning to move their troops south into today’s Slovakia. These plans were thwarted by the Austrians, who entrenched themselves on the slope.

‘Besides the trench and over a dozen dugouts, we have found, for the first time, direct evidence of fighting in the form of cartridge cases from the rifles used by the Austro-Hungarian army. These finds are especially important for us, as they prove that fighting was actually taking place there, which corresponds with the data from the archives. We already know that the bullets were produce during the years 1904-1912 by the Georg Roth factory in Vienna’, explains Dr Michał Czarnowicz, member of the research team.

As stressed by the archaeologist, the research not only aims to uncover the physical traces of battles, but also to highlight the fact that this was also a ‘Polish war’, as Poles from the Subcarpatian region accounted for as much as 95 percent of soldiers in some of the Austro-Hungarian units. As the next year marks the 100th anniversary of the Battle of Warsaw, in which the Polish army defeated the Soviets, it is worth remembering that the Polish soldiers who fought in this engagement, preventing the spread of the communist revolution to the rest of Europe, had gained valuable combat experience while serving in the partitioning powers’ armies during the First World War.

The next stage of the project will include the launch of a mobile app which will guide the users through Subcarpathian battlefields. This unique modern guide will provide lots of interesting historical details, such as the location of particular units during the operations, as well as some interesting facts about the natural environment of Subcarpathia. 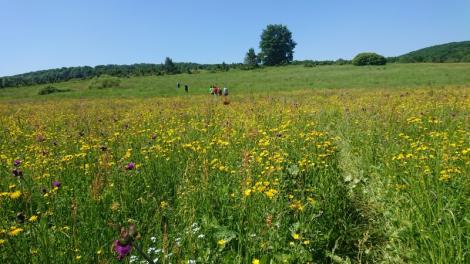 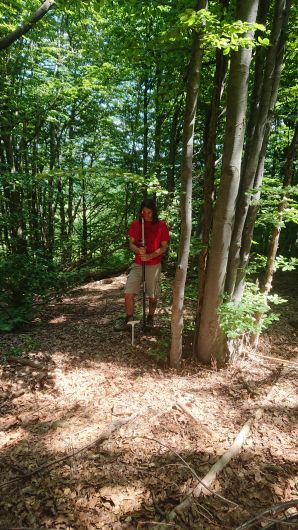 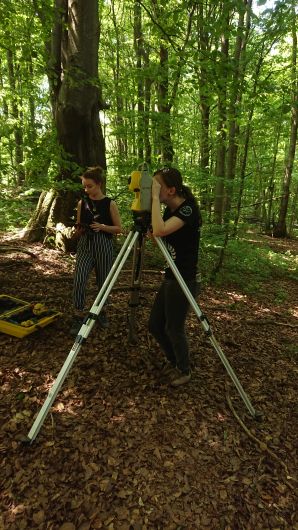 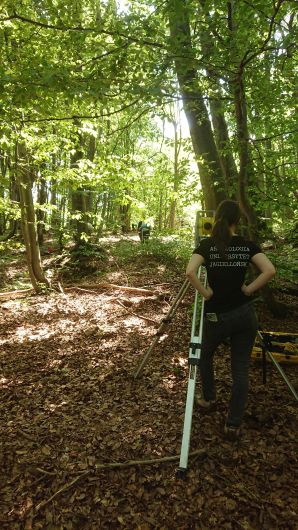 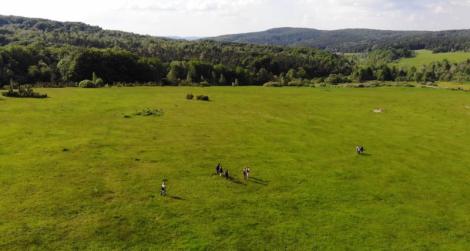 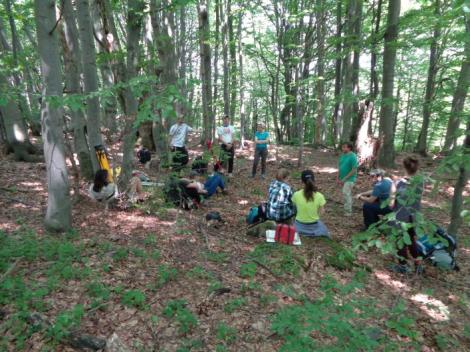 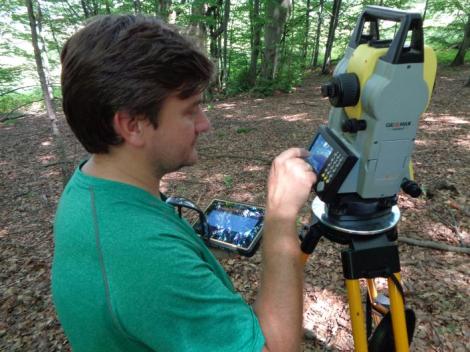 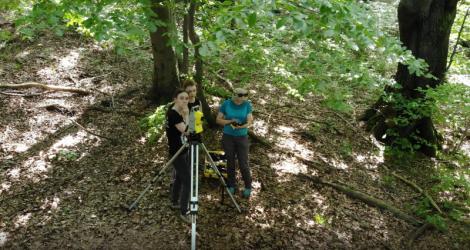 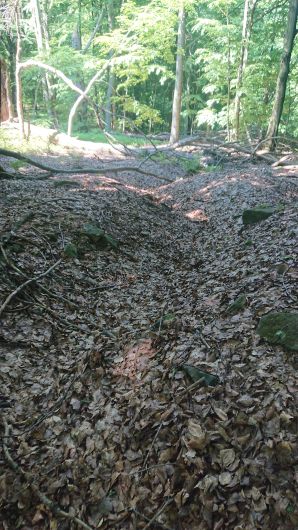 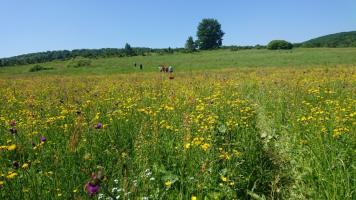 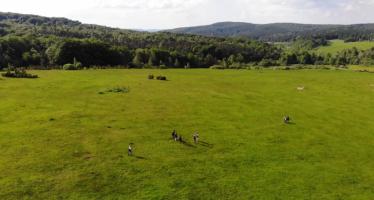 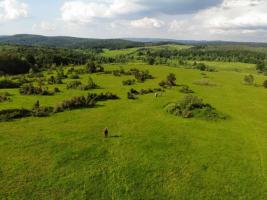 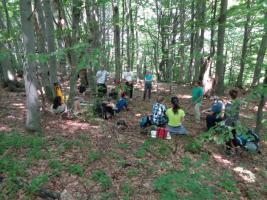 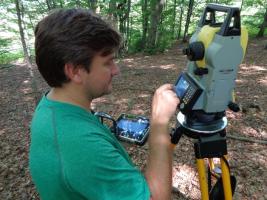 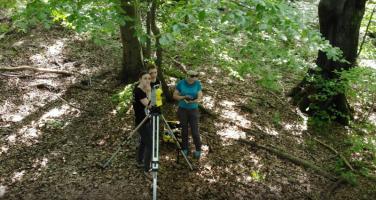 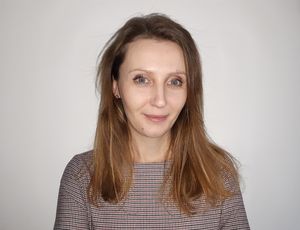 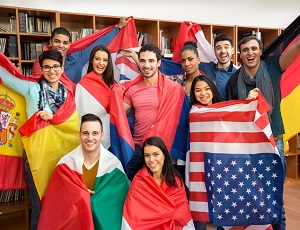 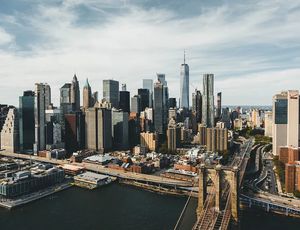