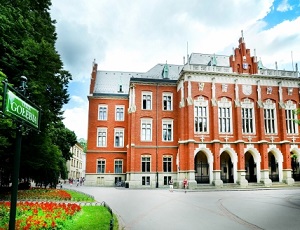 In the 17th edition of the Academic Ranking of World Universities, commonly known as the Shanghai Ranking, the Jagiellonian University has been ranked in the 301–400 group of higher education institutions, making it the highest rated Polish university on the list.

Full ranking is available at: http://www.shanghairanking.com/ARWU2019.html