On 14 September information about the discovery of possible signs of life on Venus hit the news headlines around the world, following the publication of the results of a study by an international research team in the prestigious journal Nature Astronomy. In fact, at the moment the scientists are cautious about making any specific conclusions, as they haven’t found any microorganisms, but a chemical compound known as phosphine. What is significant is that according to our current knowledge, its formation on Venus wouldn’t be possible without biological processes.

As a planet similar to Earth in many respects, Venus has always inspired imagination. Since it became known that it travels along the orbit a little closer to the Sun, people used to perceive this planet as a friendly tropical, densely vegetated world, and, besides, a very mysterious one, because of being constantly covered by a thick layer of clouds. The fact that Venus looks especially beautiful in the sky also contributed to this vision. The perception of the planet changed dramatically in the 20th century, as a result of the chemical analysis of its atmosphere and the landing of the first space probe on its surface in 1970. The probe (Venera 7) and its measuring equipment survived for only 23 minutes, but this was enough to send data about the surface temperature to Earth. The temperature was found to be as high as 467 °C. It also turned out that the atmospheric pressure was 92 times higher than on Earth and that the beautiful clouds covering Venus actually consist of sulphuric acid. The dreams about Venus as an only moderately hot planet teeming with life and suitable for human colonisation came to an abrupt end. Scientists looking for traces of life in the Solar System preferred to focus their attention on Mars and some moons of Jupiter.

Hence, the Monday publication in Nature Astronomy came as quite a surprise. Even though its authors approach their own findings with caution and scepticism, there are serious indications that, for the first time in history, markers of life forms (known as biosignatures) have been found on Venus. It’s because of the presence of phosphine, a toxic compound, used for military purposes and as an insecticide, mainly produced as a by-product of the processing of phosphates by anaerobic bacteria. Although in astrobiology the presence of phosphine on an astronomical object is considered an in indicator of the existence of life, it isn’t a conclusive proof. At the moment there are simply no known inorganic chemical reactions capable of producing this compound in large amounts, which, however, doesn’t mean that such processes cannot be discovered in the future. It is worth adding that Venus isn’t the only celestial body in the Solar System (besides Earth) where phosphine is present - it had earlier been found in the atmosphere of Jupiter and Saturn.

The Venusian phosphine was detected thanks to the observations with the radio telescope James Clerk Maxwell Telescope (JCMT), located in Hawaii, operating in the submillimetre wavelength region of the spectrum. In practice, the observations consisted in a spectroscopic analysis of Venus’ atmosphere. Absorption lines indicating to the presence of this compound could be clearly seen in its spectrum. The observations were later confirmed by an independent analysis with ALMA (Atacama Large Millimeter/submillimeter Array) antennas network, located in the Chilean Andes.

The question remains: how could any life forms, even bacteria, survive under the “hellish” conditions that prevail on Venus? This is unknown, but it should be stressed that if there is life on venus, it needn’t exist on the planet surface – the biosignatures were found in the clouds, so life could develop in its dense atmosphere. The research conducted by first Soviet space probes already indicated that the temperature of Venus rapidly drops with altitude and in the highest clouds it resembles that of the Earth. As the distance from the planet surface increases, the atmospheric pressure also drops. All this seems to provide favourable conditions for the hypothetical atmospheric forms of life, but it must be remembered that the environment of Venusian clouds is still quite extreme: the clouds mainly consist of droplets of concentrated sulphuric acid. These are much more acidic conditions than those in which some earthly bacteria manage to live. The hopeful thing is that on planet Earth itself there are living beings capable of survival in a very unfriendly environment: on cold mountain peaks, on the bottoms of the deepest oceanic trenches, and in hydrothermal vents of volcanoes. They can be even found aboard the International Space Station.

It’s worth noting that one of the scientists who contributed to the discovery of phosphine on Venus is the Polish astrobiologist working at the Massachusetts Institute of Technology Dr Janusz Pętkowski. He has been responsible for the analysis of possible chemical processes that could produce phosphine on Venus.

What’s next? The researchers themselves admit that there is still a long way to go to possibly confirm the presence of life on Venus. Sending space probes specifically dedicated for this purpose could significantly contribute to achieving this goal.

Original Text by Dr Elżbieta Kuligowska from the Astronomical Observatory of the Jagiellonian University: www.nauka.uj.edu.pl 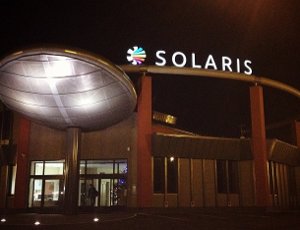 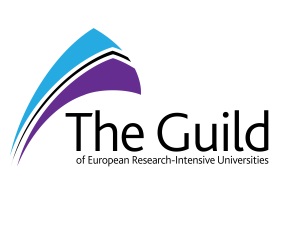 Strengthening Europe’s Universities at a time of global transformation 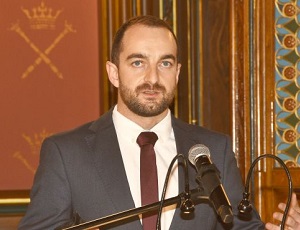 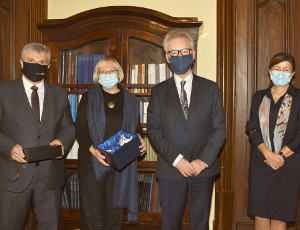