77th anniversary of the liberation of Auschwitz. Online research session at JU 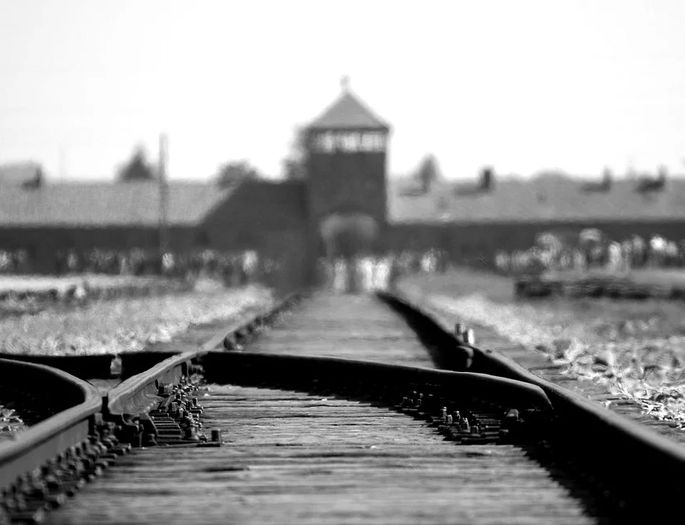 27 January 2022 marks the 77th anniversary of the liberation of the Nazi German concentration and extermination camp Auschwitz-Birkenau. On this occasion, the Jagiellonian University academic community will be organising an online version of the usual research conference in Collegium Novum in the form of pre-recorded speeches and lectures.

The main focus of the 77th anniversary discussion will be the beginnings of the extermination that took place in Auschwitz in the spring of 1942. It was a key moment which shaped Auschwitz as a death camp. It was then that Nazi Germans began their mass deportations of Jews into the camp and when camp authorities decided to erect two makeshift gas chambers near one of its sections. Not too far away, they also began to dispose of bodies first by burying them in mass graves, then by burning them on open air. SS doctors started to assess the health of captured Jews on the train unloading ramp. After SS-Reichsführer Heinrich Himmler visited the camp in July 1942, workers began constructing four crematoriums with gas chambers, completed early next year. Until the camp was liberated, the Nazis managed to kill 1.1 million people, mostly Jews, but also Poles, Romanies, Soviet prisoners of war and other victims.

‘The liberation of KL Auschwitz was a tremendous challenge which began with the soldiers of the Red Army and continued with all of the people who provided assistance and medical care to its prisoners in the first months of 1945; prisoners that were tortured, abandoned, too weak to be forced into a death march, ravaged by disease and malnourished. According to a report by doctor Józef Bellert, who led a camp hospital funded by the Polish Red Cross, the situation in the camp immediately after its liberation was desperate. It remained so until early May 1945’, said JU Rector Prof. Jacek Popiel. ‘The liberation of KL Auschwitz, a camp that the world long denied to believe existed, is a stark reminder of Marian Turski’s famous and frequently quoted words: “Do not be indifferent!”’, he added. 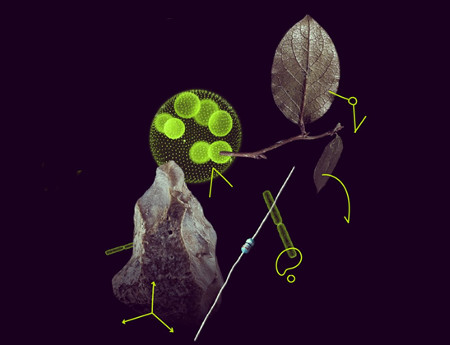 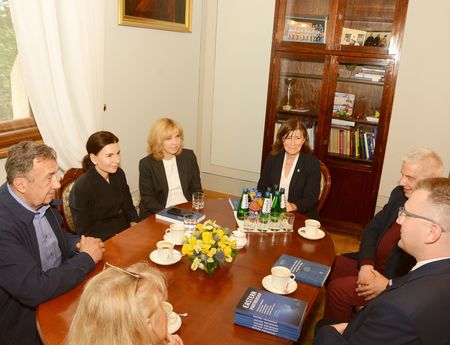 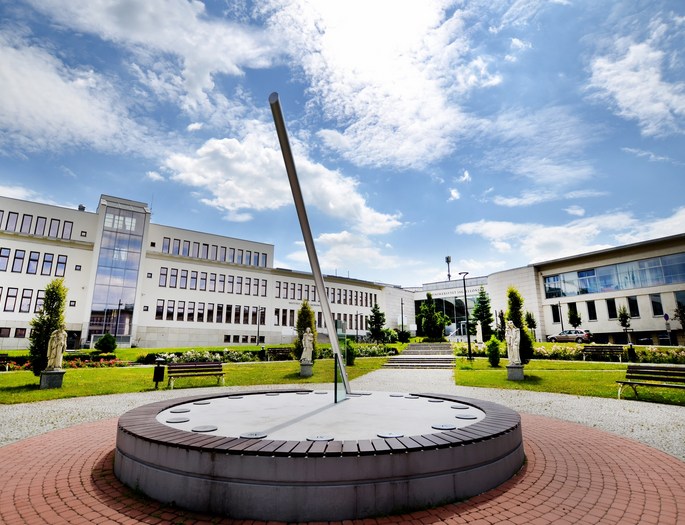 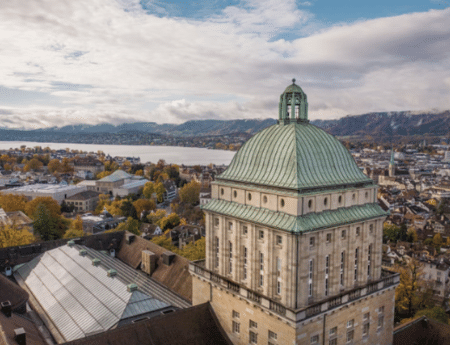