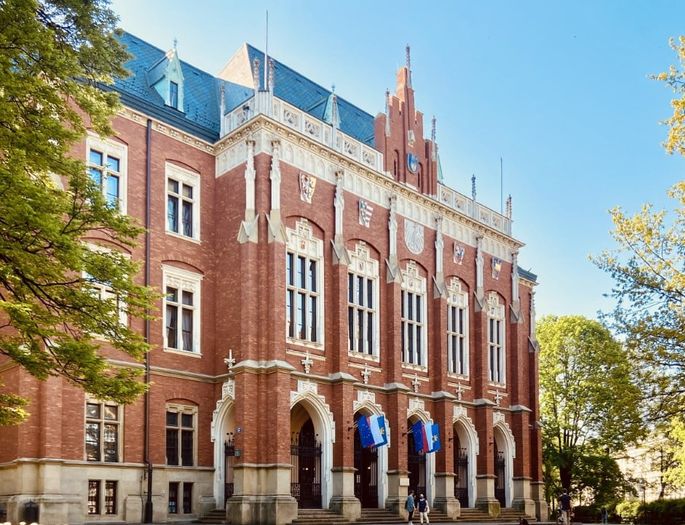 The Jagiellonian University has moved up in the QS World University Ranking 2023, reaching its highest position on record. This year’s edition of one of the world’s most famous university rankings features an unprecedented number of Polish higher education institutions. Massachusetts Institute of Technology has once again held its position as the global leader.

QS World University Ranking is carried out by the British company Quacquarelli Symonds, which specialises in publications focused on education and studying abroad. It is one of the four most important educational rankings in the world, together with The Times Higher Education, The Shanghai Rankings and U-Multirank. This year, nearly 1,500 higher education institutions have been featured in the ranking. The ranking is based on several criteria: academic reputation (40%), employer reputation (10%), student-to-faculty ration (20%), citations per faculty (20%), and international faculty and student ratio (5% each). Each year, Quacquarelli Symonds published three separate lists, assessing the overall activity of the universities, their research efforts, and study programmes.

It is worth to mention that every year the QS World University Ranking features more and more Polish higher education institutions, increasing to 22 from 14 in the span of the last four years. The highest Polish university to be featured in this edition of the ranking is the University of Warsaw at the 284th place.

Ever since the first edition of the ranking, the Massachusetts Institute of Technology has occupied the top position. The University of Cambridge was ranked as second, while Stanford University took third place.