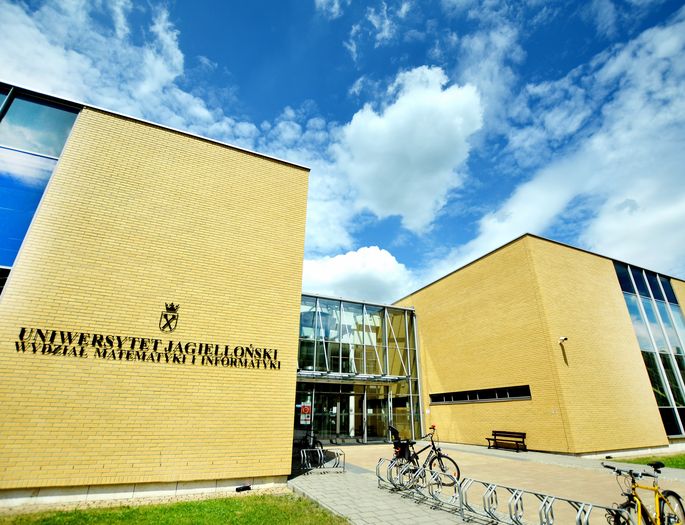 At this year’s edition of the International Mathematics Competition for University Students, representatives of the Jagiellonian University Faculty of Mathematics and Computer Science obtained very high individual scores, which led to the JU team taking second place out of one hundred higher education institutions represented in the competition. This has been the best result achieved by the Jagiellonian University in a decade.

The 29th edition of this competition, hosted by the American University in Bulgaria in Blagoevgrad, was organised in a hybrid mode, with some students participating in-person and some online. This led to significant organisational difficulties, as a result of which the publication of the results of online contestants was postponed by several days.

This year’s competition attracted a record number of 667 participants, who could enter the competition either representing their universities or on their own, with the exception of participants from Russia, who were allowed to enter the competition only individually. Their task was to solve 8 mathematical problems in 2 days (4 each day). Depending on the place they took, they could be awarded with the grand grand first prize (places 1-5), grand first prize (6-17), first prize (18-160), second prize (161-274), third prize (275-410) as well as honourable mentions.

Such a successful performance by the students of the JU Faculty of Mathematics and Computer Science translated into the second place taken by the Jagiellonian University in the team ranking, slightly outperformed only by the Eötvös Loránd University of Budapest, whereas the he third place was taken by Tel Aviv University. The competition also featured students of other Polish higher educations institutions: the University of Warsaw (5th place), Adam Mickiewicz University in Poznan (88th place), University of Silesia (90th place) as well as individual participants from the AGH University of Science and Technology in Kraków.

More information about the IMC 2022, including the complete results, along with problems and their solutions, is available on the website imc-math.org.uk. 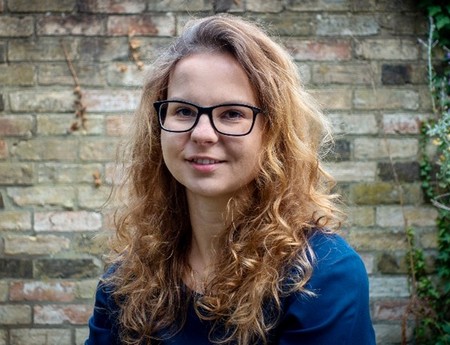