Researchers establish what factors influence the size of nestlings' brains 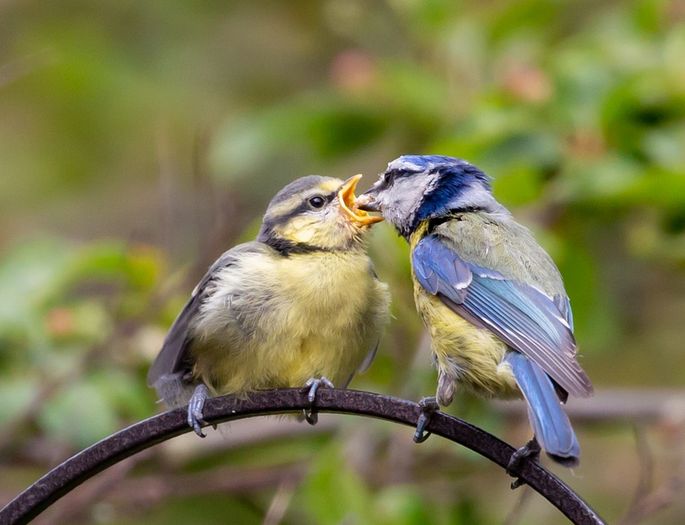 An international study involving Dr hab. Szymon Drobniak from the JU Faculty of Biology has shown that parental provisioning has an impact on hatchlings’ brain size, even before they begin to interact with others. These findings are very surprising, as social factors have so far been considered to be the main contributing factor in this regard.

‘The size of the bird brains started to change only after a significant evolutionary change in parental care occurred. Thus, the change in life history happened first and led to the consequent increase in the size of the brain’, says Dr hab. Szymon Drobniak, co-author of the article "Parental provisioning drives brain size in birds", published in the international journal PNAS.

According to the Nauka w Polsce website, the questions what factors influence the size of the brain and why not all organisms  increase it in the course of the evolution, even though it provides numerous advantages, are among the oldest problems evolutionary biology aims to solve. It is widely known that the brain grows as a result of interactions with others. The authors of PNAS article decided to learn what factors stimulate the brain before it fully develops, making it possible for social factors to play their role. For that purpose, the researchers conducted a meta-analysis of data on nearly 4 thousand bird species. They found out that another factor is involved before the social factor is at play. The energy contributed by parents to the development of their offspring from the moment of birth, known as parental investment or parental provisioning, turns out not only to precede, but also play a far greater role than the social factors.

‘We were surprised, as this contradicts the previous models, which put social factors in the first place. The results of our analysis considerably reduce the value of social aspects in explaining the evolution of brain size, which turn out to only play a secondary role. Possibly, these findings are also applicable to the evolution of brain size in mammals. In some groups of mammals we have observed that the brains are larger when females feed their young longer and provide them with higher calorie milk. The problem is that this trend is linked to sociality on multiple levels and it is very difficult to separate these factors in order to determine their actual impact’, explains Szymon Drobniak.

The authors of the paper found birds to be much easier to study than mammals, as their brains’ development can be tracked at a very early stage. In mammals, the brain develops during foetal life, making research into parental provision much harder. ‘Birds are much easier to study because the entire foetal development takes place outside the female’s body, after the egg is laid, so we can measure the size of egg, which is related to the amount of nutrients present in it. After a chick hatches from an egg, it can also be precisely observed how much energy parents invest in its development. The impact of parental provisioning can be clearly observed’, argues Dr hab. Drobniak.

During the next stage of the study, the researchers would like to better understand the evolutionary mechanism of brain development. They already know that parental investment plays the key role, but wish to learn more about the underlying evolutionary mechanism. The size of the brain is determined by a number of factors. It is depends on the amount of available space in the skull, which is related to on skull morphology, e.g. the shape of a bird’s beak, which, in turn, is dependent on a number of factors, such as the type of food birds eat or the climate they live in. The researchers would also like to investigate the adaptation of the brain to the way of life and its proportion to the rest of the body.