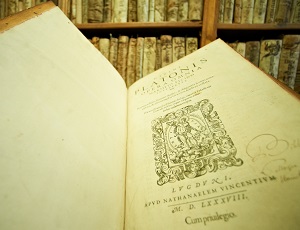 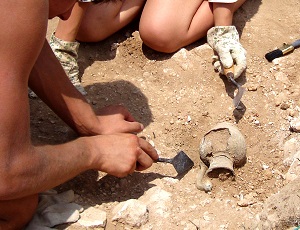 Collaboration in the Union Academique Internationale is worth mentioning as one of several dozen international research projects in which scholars from the Jagiellonian University Faculty of History participate. The projects include: Corpus Antiquitatum Americansium and Carte de Monde Inca. They encompass publishing the findings of archaeological studies carried out in the Peruvian Andes and Argentina.

Thanks to collaboration with the Fulbright program (United States) and the Anthropos Institute in Sankt Augustin (Germany), the Institute of Ethnology and Cultural Anthropology frequently hosts foreign visitors from the United States, Great Britain, Germany, and Denmark, etc. Domestic partners include the German Historical Institute in Warsaw, the Shalom Foundation, and the Auschwitz-Birkenau State Museum.

The academic staff of the Institute of History of Art prepared the two largest Polish art exhibitions held abroad: The Power of Fantasy. Modern and Contemporary Art from Poland in Palais des Beaux-Arts (BOZAR) in Brussels (2011), and Symbolism in Poland and Britain at the Tate Britain in London (2009).

The scope of the research of the workshop on Archaeometallurgy and Conservation of Monuments, conducted through the Institute of Archaeology, not only covers prehistoric monuments, but also covers valuable items such as the Szczerbiec (the Polish coronation sword), the Royal Sigismund Bell, and medieval Papal Bulls. The newest and latest apparatuses (for example, a plasma vacuum chamber) ensure that analyses of antiques are conducted safely. This equipment is used to identify, for example, the manufacturing centres of such items, including those that originate from the Roman Empire.

Among activities promoting historical knowledge, the activities of the musicologist society are worth mentioning, e.g. a project called Respect Memories, conducted in collaboration with the Jagiellonian Library and the Library of Polish Song.