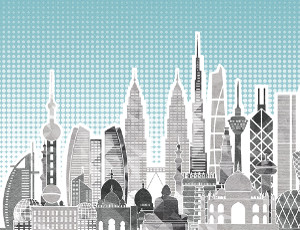 In 2019 the Institute of Oriental Studies at the Jagiellonian University Faculty of Philology celebrates the 100th anniversary of its establishment. This jubilee will be marked by an international conference attended by several dozen eminent scholars from all over the world.

The meeting will be accompanied by an exhibition of oriental manuscripts and prints from the Jagiellonian Library collection.

The JU Institute of Oriental Studies was established in 1919. Its alumni and staff have included a number of distinguished scholars from different sub-fields of this discipline, such as Tadeusz Kowalski (Arabic, Iranian, and Turkish studies), Ananiasz Zajączkowski (Turkish studies), Józef Bielawski and Tadeusz Lewicki (Arabic studies), Helena Willman-Grabowska (Indian and Iranian studies), Andrzej Zaborski (Arabic and Semitic studies), and Mikołaj Melanowicz (Japanese studies). Currently, the institute carries out studies on languages, literature, history, and philosophy of the region traditionally known as the Orient, which stretches from Morocco in the west to Japan in the east, from Syberia in the north to India in the south. Students of the Institute can learn both the languages used by hundreds of millions of People (like Japanese, Chinese, Arabic, Persian, Turkish, or Hindi) and the moribund ones (like Chulym).

The conference is held under the auspices of the Rector of the Jagiellonian University, the President of Kraków, and the Polish National Commission on UNESCO. 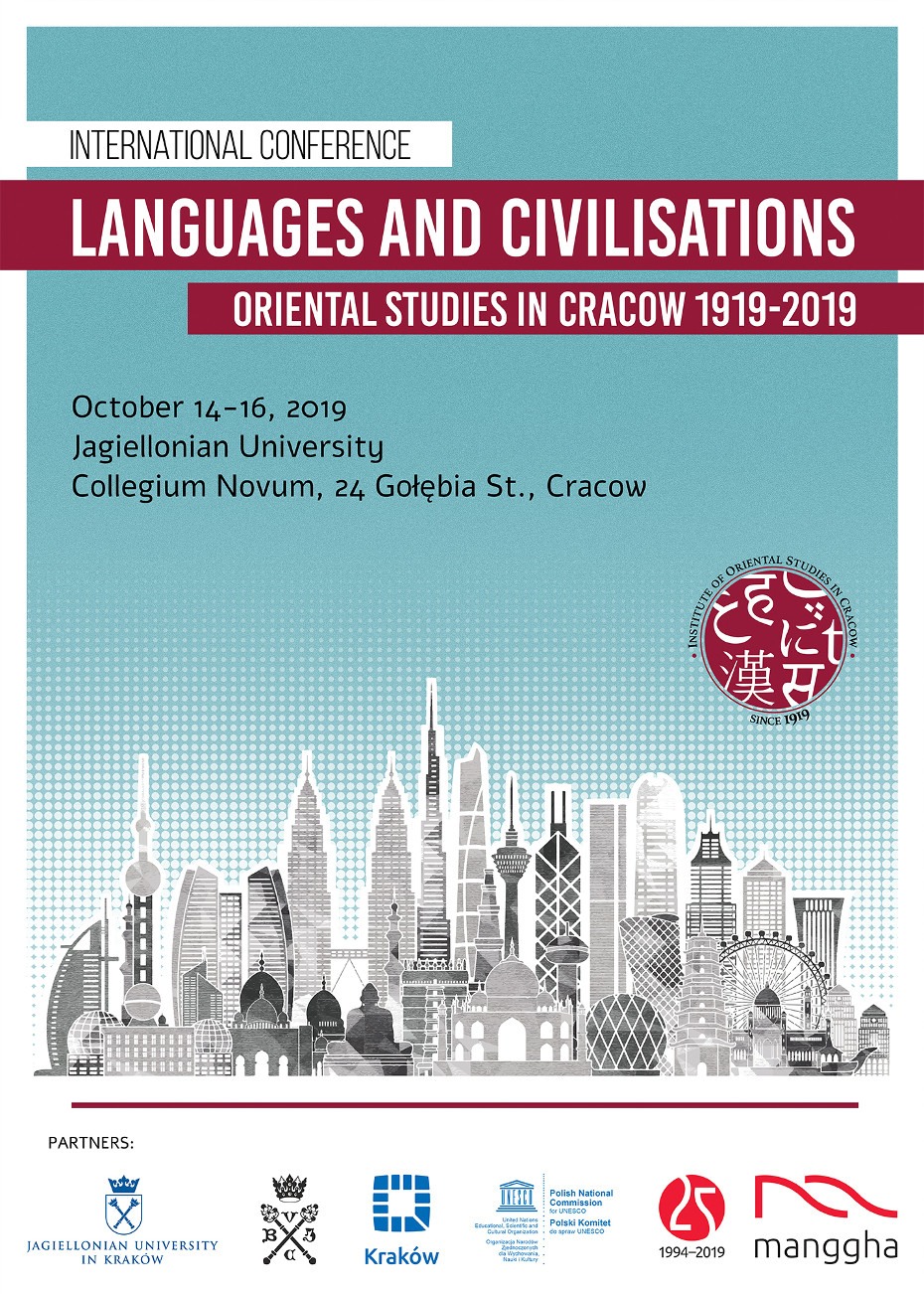