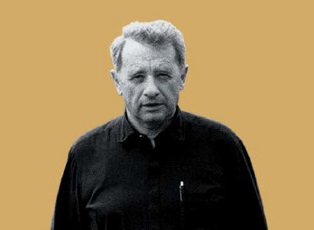 The 2nd International Tischner Congress, held on 11-13 October 2021 will be organized to commemorate the 20th anniversary of Józef Tischner’s death and to pose the question of the validity of his thoughts. He was a philosopher and a thinker actively engaged in public affairs. The main topic of this year’s meetings will be the Faces of Freedom. The congress will precede the 20th Tischner Days.

For Józef Tischner freedom was above all a way for goodness to exist. He did, however, try to understand and describe why freedom can, in some situations, also become a wretched gift, that some are incapable of handling and therefore run away from, and that others turn into a gateway through which they let demonic evil enter our world. A wide spectrum of possible analysis and research opens up to thinkers, making them reflect on the very structure of freedom, its various fruits &#8211; both the good and the poisoned.

The Congress will focus on the issue of freedom in three main areas which were subjects of interest to Tischner himself:

Programme of the 2nd Tischner Congress (in English)

Programme of the 20th Tischner Days (in Polish)