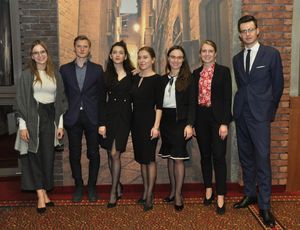 The International Mediation Competition Mediate’19, co-organised by INADR – the International Academy for Dispute Resolution – was held in Białystok, Poland. The Jagiellonian University Mediation Team took top places in several categories of the tournament.

The competition, held at the Faculty of Law of the University of Białystok, consisted of two panels. It was open to students and young lawyers who had been practicing law for no longer than 24 months. The first two days were devoted to workshops and courses in the area of mediation, mediation advocacy and psychology in mediation, run by lecturers and practitioners from different countries. The subsequent competitive rounds consisted in simulations of mediation procedure. The prizes were awarded in both individual and team categories.

The Jagiellonian University Mediation Team are preparing to take part in the International Law School Mediation Tournament in Chicago in March 2020. In Białystok, they were represented by Elżbieta Schulz, Marta Nawrocka, Michał Żyłka, Antoni Otałęga, Joanna Wójtowicz, and Anna Zymuła. As a team, the JU students took 2nd and 3rd place in mediator and client/categories, respectively, whereas the individual awards went to: Antoni Otałęga (1st place as a mediator and 3rd place as a client/lawyer), Joanna Wójtowicz (3rd place as a mediator) and Elżbieta Schulz (3rd place as a client/lawyer). The team has been trained by graduates of the JU Faculty of Law and Administration Agnieszka Góra and Jacek Czaja.

During the 20 years of the INADR activity the competitions organised all over the world have involved over 800 teams from more than 50 countries. The participants have the unique opportunity to learn competences valued on the legal services market, master mediation skills, and test the acquired knowledge in practice, competing with lawyers from various legal systems. 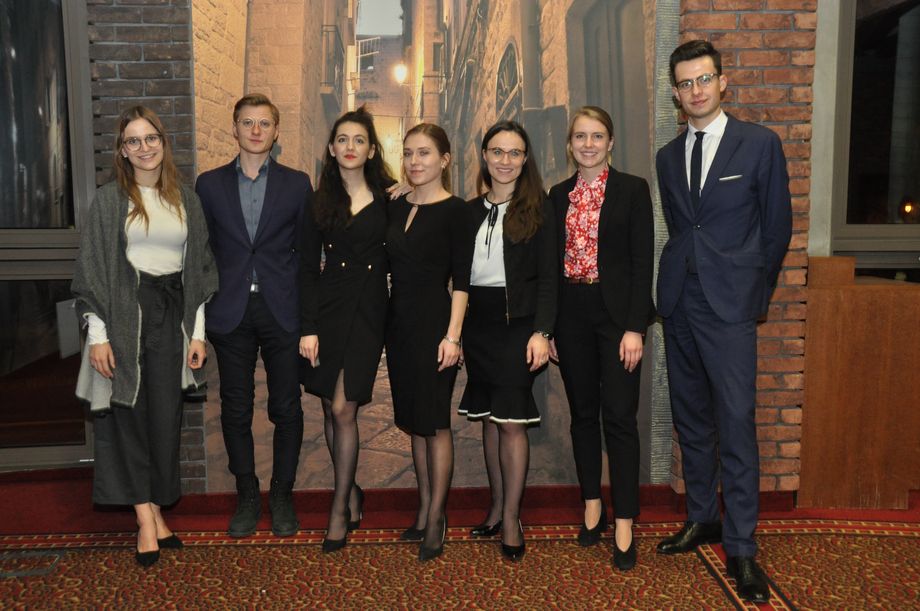