Education and the State 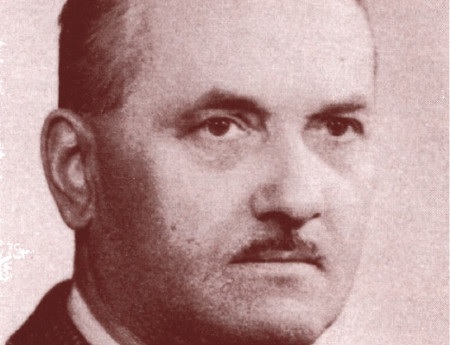 The conference will explore the development of the philosophy of education over the past century, as well as the contemporary shape it has taken as a result. Falling between philosophy, theory, practice, and ideology, education remains in the foreground of politics and at the centre of the influence of the modern state. Today, education and the state remain in a very close relationship, that is, in a state of interdependence, with all the positive and negative consequences thereof. The particular interdependencies involved in this relationship raise numerous questions and problems for the philosophy of education.

The scholarly heritage of Zygmunt Mysłakowski (1890-1971), an outstanding Polish educator associated with the Jagiellonian University, captures the climate in which university pedagogy was created in Poland. Pedagogical studies emerged in Poland during the late Partitions period and flourished in the Second Polish Republic after the First World War. The interwar years (1918-1939) marked a fruitful period for the development of Polish pedagogy. Following the horrors of the Second World War, Poland experienced the difficult era of the “people’s” (socialist) power. Mysłakowski’s scholarly biography documents these transformations, the shifting fortunes of power, and the corresponding entanglements of education in ideological disputes (both at the level of practice and theory). Mysłakowski’s legacy also illustrates how mature reflection and knowledge about education emerges through dialogue and in the spirit of openness to global thought and achievements in the areas of knowledge and practice, independently of, or in opposition to political, ideological, and religious attempts at educational subordination.