Academic Remembrance Day on the 82nd anniversary of Sonderaktion Krakau 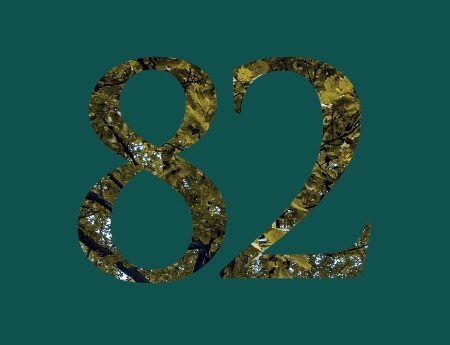 The Academic Remembrance Day marks the 80th anniversary of the treacherous arrest of 183 professors of the Jagiellonian University and other Kraków higher education institutions by Gestapo and their deportation to concentration camps in Sachsenhausen and Dachau, where over a dozen of them lost their lives.

Each year, the academic community of the Jagiellonian University marks this anniversary together with other academic institutions from Kraków by organising the Academic Remembrance Day.

Holy Mass for the victims of Sonderaktion Krakau, members of Kraków academic community who died in the Second World War, and all professors, staff members and students of Kraków higher education institutions who passed away during the previous year