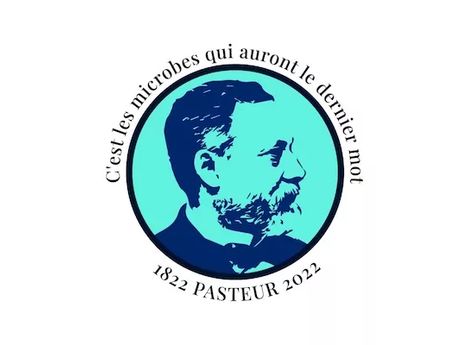 Louis Pasteur, an industrious, dilligent and intuitive researcher, was the driving force behing some of the most historically important discoveries in the fields of chemistry, biology and medicine. An international conference will therefore be held in Warsaw in order to celebrate of the 200th anniversary of his birthday. THe Jagiellonian University Medical College is one of the event's co-organisers.

The conference The last word belongs to microbes - Celebrating the 200th anniversary of the birth of Louis Pasteur, which will feature microbiologists, immunologists, biotechnologists and doctors from around the world, will be a great opportunity to not only remember Pasteur's life and achievements, but also to discuss the latest developments and identify most pressing challenges in microbiology.

'The purpose of the Conference is to bring back the memory of Louis Pasteur not only as a true scientist, who bequeathed remarkable legacy of pioneering concepts and fundamental discoveries, but also as a man whose personal life, character, beliefs, and values epitomise the canonic ethos of science that has continued to inspire and motivate people of all scientific professions and beyond. During the Conference, the life and work of Pasteur will constitute a particularly favorable context for discussing the current state-of-the-art and progress in microbiological sciences towards the end of the first quarter of the 21st century.

With the advent of advanced technologies allowing for the genetic exploration and manipulation of microorganisms, microbiology has entered a new golden age, rendering a plethora of applications for human welfare. Today, this golden age of microbiology faces a broad spectrum of challenges, the most pressing of which are increased antibiotic resistance and (re-)emerging infectious diseases. The COVID-19 pandemic has emphasized more than ever the pivotal role of microbiologists in addressing and curtailing such global health crises.

It is the intention of the organizers to bring together microbiologists from different parts of the world, representing various disciplines, career stages, and institutional backgrounds. The Conference will thus host renowned senior experts, top global figures in their fields, as well as highly talented and productive early- and mid-career scientists who have been involved in wide-ranging and innovative research projects. Many of the invited speakers come from the Pasteur Institute and other research centers affiliated with the global Pasteur Institute network. This preference was given deliberately, since the Intitute, founded by Pasteur in the dusk of his life, his last opus magnum, summarizes Pasteur’s entire prolific life and stands as a testament of his stellar work for all his successors', writes >span lang="pl">Tomasz Jagielski, Chief of the Organising Committee of the conference.