How to prevent heart diseases? 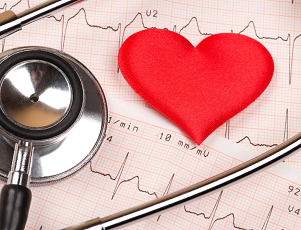 Every year, more than 17 million people die of cardiovascular system diseases, making them the most serious and frequent cause of death for people around the world. In Poland, more than 40% of people pass away due to cardiovascular disorders. In the light of these fact, proper risk assessment is paramount provide the necessary health care for potential patients. In the recent months, researchers from the JU MC Institute of Public Health have made significant contributions when it comes to risk assessment in Central-Eastern Europe.

Risk assessment for cardiovascular system diseases and their complications is the key issue in prevention and treatment selection. Assessing such risk based on age, sex, cholesterol levels, arterial pressure and smoking habits of a person is becoming an integral part of everyday medical examinations, as recommended by international specialist panels.

The aim of the paper Development and validation of two SCORE-based cardiovascular risk prediction models for Eastern Europe: a multicohort study published in the European Heart Journal was to recalibrate the SCORE prediction model for three Eastern European countries and evaluate the impact of adding seven behavioural and psychosocial risk factors to the model.

The research study was based on the HAPIEE project (Health Alcohol and Psychosocial factors in Eastern Europe), which collected data from more than 30,000 people in Poland, Russia and the Czech Republic.

It was proven that the second algorithm was much more precise than the original SCORE model, while adding the data related to behavioural and psychosocial factors has further improved that precision.

The results of the project provide doctors and public health care officials with new, verified risk assessment methods for cardiovascular system diseases that are better suited to Eastern Europe. That is very good news, since deaths related to cardiovascular disorders are at least twice as common in Eastern Europe compared to Western Europe. This disparity in numbers cannot be simply attributed to differences in treatment or different risk of regular factors. However, there is a strong possibility that psychosocial factors may play a large role in this issue. The results of the project confirm that psychosocial factors are indeed  important for preventing and treating cardiovascular disorders. Furthermore, they suggest that the information about these factors should be better integrated with other data collected by the health care system.

How long is too long? 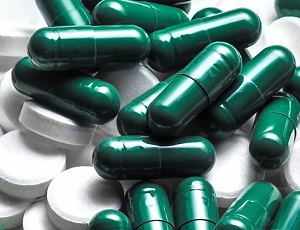