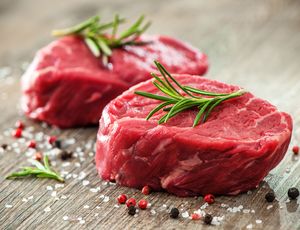 The journal Annals of Internal Medicine has published new nutritional recommendations on red and processed meat along with five systematic reviews that form the basis of these recommendations. The study project was carried out by a group of scientists from two Canadian universities, Dalhouse and McMaster, and the Polish branch of Cochrane, a British charity formed to improve health care worldwide, which operates within the framework of the JU Medical College.

The international research team has conducted a series of systematic reviews of available scientific data based on a very strict methodology. According to their research, limiting the consumption of red and processed meat provides little to no benefits in terms of health. In light of these results, a panel of experts from 7 countries stated that adults may continue their current consumption of red and processed meat. However, as the GRADE approach (Grading of Recommendations Assessment, Development and Evaluation) is heavily focused on transparency and reliability, the data was deemed sufficient to warrant only a weak recommendation.

The authors of the study have conducted four parallel systematic reviews which involved both randomised trials and observational studies in which they assessed the possible impact of red and processed meat consumption on cardiometabolic and cancer outcomes. Based on 12 randomised trials involving about 54,000 people, the researchers have found no statistically significant correlation between eating meat and incidence of heart disease, diabetes, and cancer. On the basis of 3 systematic reviews of cohort studies with millions of observed participants, the researchers have noted a very small decrease in the risk of the aforementioned diseases in people who consumed three servings of meat per week in relation to other participants of the study, but the correlation was very weak.

The fifth systematic review was related to the values and preferences of people in regard to eating meat. The researchers stated that a certain group of people enjoy eating meat and view it as an essential component of a healthy diet, which would make them unwilling to change their dietary habits.

The latest recommendations are focused solely on nutritional aspects of eating meat, and do not include ethical and environmental aspects of limiting meat intake. Though these factors are important, they are not related to health care. 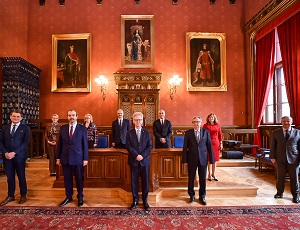 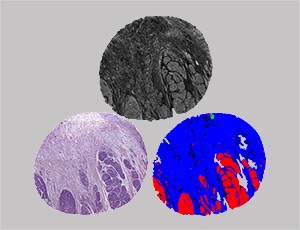 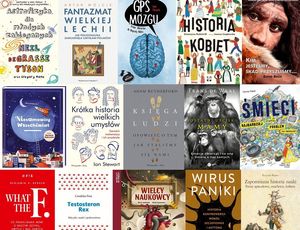 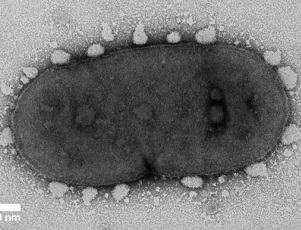