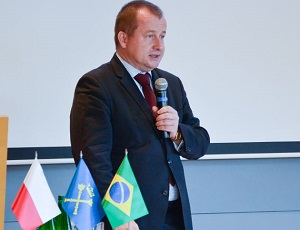 On 22 October 2019 the Jagiellonian University hosted an international conference devoted to academic and research cooperation between Poland and Brazil, whose participants included the Ambassador of Brazil to Poland Hadil Fontes da Rocha Vianna.

The participants of the meeting, entitled Brazil-Kraków. A Bridge to South America, were welcomed by the JU Rector’s Proxy for Internationalisation Prof. Adam Jelonek, who stressed that Brazil is one of Poland’s most important partners in Latin America. He also pointed out that the presence of a very large Polish diaspora in Brazil (numbering about 2 million people) provides an excellent basis for the Polish-Brazilian collaboration, and the next year’s 100th anniversary of establishing diplomatic relations between the two countries is a great occasion to strengthen their partnership. Prof. Jelonek expressed his hope that the conference would mark the start of a new era in these relations in the area of research and higher education.

The attendees were also addressed by the Ambassador of Brazil to Poland Hadil Fontes da Rocha Vianna, who thanked the Jagiellonian University for hosting the meeting, which, in his opinion, will surely provide an important platform for the further development of Polish-Brazilian cooperation. He also reminded the audience that Brazil is currently among the world’s top ten economies and Poland is one of its most important Central and Eastern European partners.

The conference opening also featured a short speech by Anita Dolly Panek, a distinguished Brazilian biochemist of Polish origin, who, referring to her own research career, stressed the role of international collaboration in scientific progress.

During the one-day conference, presentations on various aspects of international cooperation in higher education were delivered by representatives of selected Brazilian and Polish universities (including five institutions from Kraków). 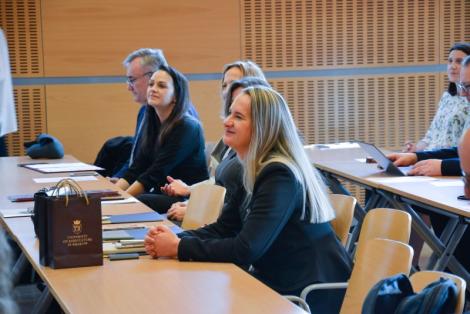 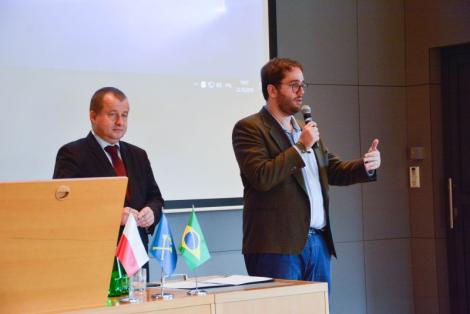 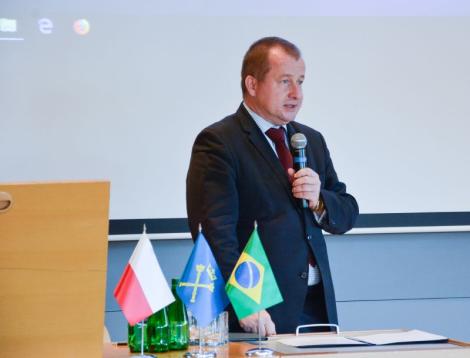 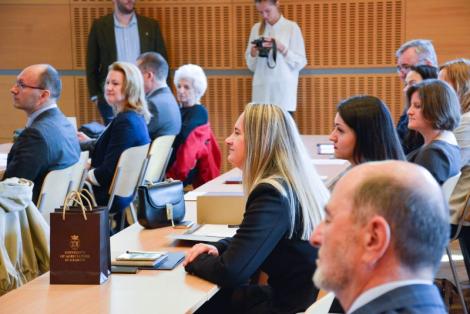 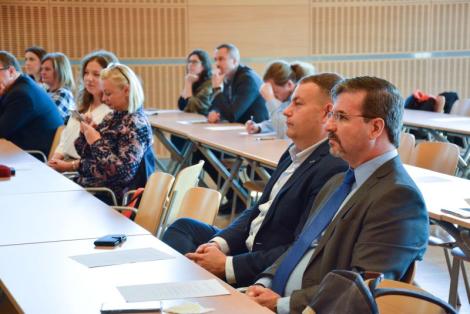 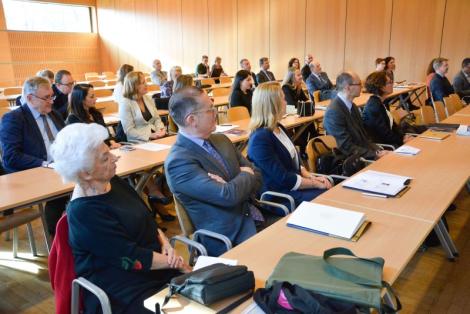 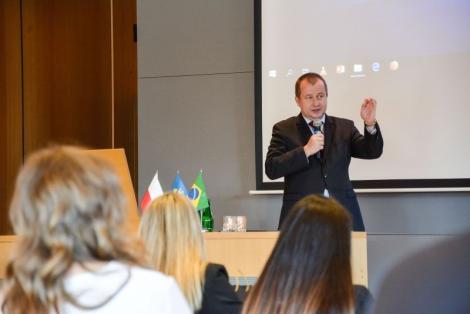 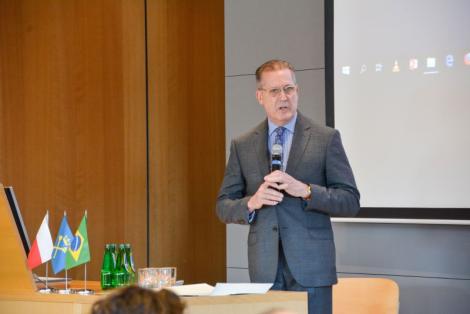 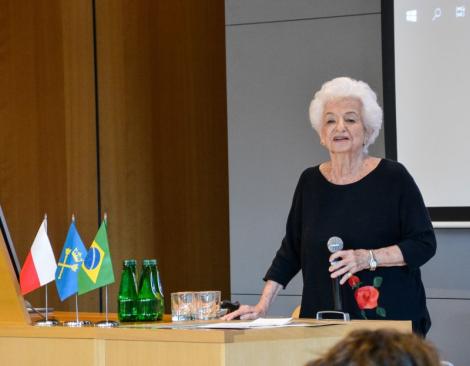 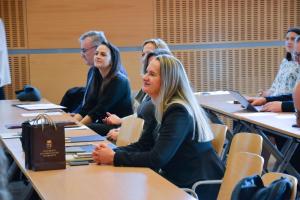 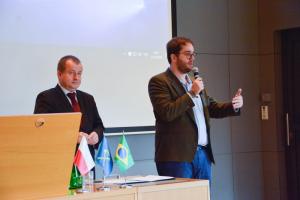 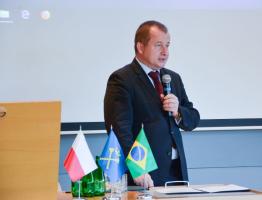 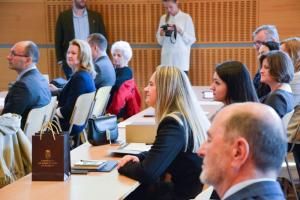 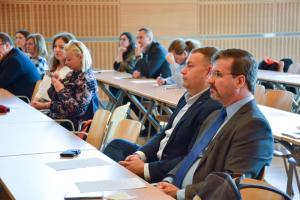 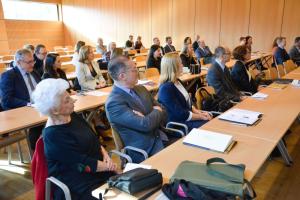 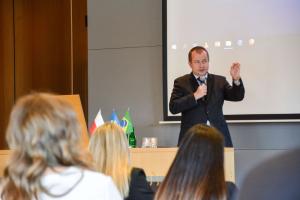 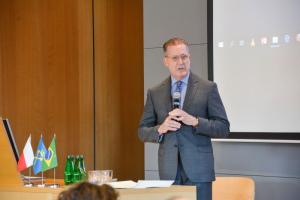 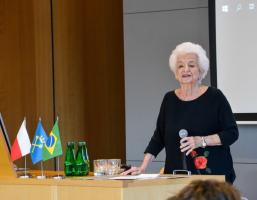