Building the universities of the future 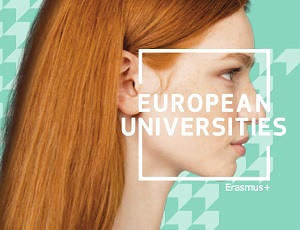 On 7 November, a meeting of representatives of the European Universities Initiative, an initiative bringing together leading European universities founded in order to increase the quality of education and competitiveness of European higher education institutions was held in Brussels. The Jagiellonian University, which belongs to the initiative as one of the founding members of UNA Europa alliance, was represented by the JU Vice-Rector for Research and Structural Funds Prof. Stanisław Kistryn.

The participants of the meeting discussed issues related to current challenges faced by individual members of the European Universities Imitative as well as the organisation itself, such as increasing student mobility, personalised study programmes, innovativeness and long-term collaboration in research.