Admissions 2020: which study programmes were most popular among applicants? 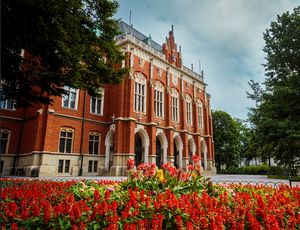 At midnight on August 23 the first round of admissions to long-cycle and first cycle undergraduate programmes in Polish for Polish citizens at the Jagiellonian University came to a close. The JU Department of Admissions published statistics which reveal which study programmes have been the most popular this year. Similarly to previous years, Law and Psychology attracted the highest number of candidates.

Due to the COVID-19 pandemic and the resultant postponement of school leaving exams, the admission deadlines were also postponed. In the first round the applications could be submitted from 1 July to 23 August, that is, a month later than in previous years. Over 15,000 places in full-time programmes and almost 2,700 places in part-time programmes have been offered by the Jagiellonian University this year.

The applications were received from almost 35,000 candidates, which is 5,000 more than last year.
As compared to the previous year, the programmes most popular among school leavers remained unchanged: Law with 1,654 candidates, followed by Psychology at the Faculty of Management and Social Communication (1,580 candidates) and Psychology at the Faculty of Philosophy (1,167 applications).  About 1,000 prospective students applied to the programmes in Medicine and English Studies.

The Jagiellonian University is continuously adapting its procedures to the current epidemiological situation. The results of the first round of admissions will be announced on August 31. 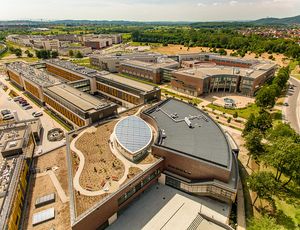