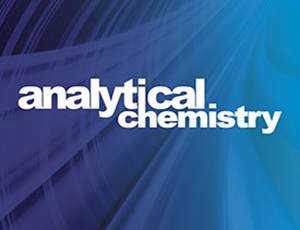 A paper entitled Macromolecular orientation in biological tissues using a four-polarization method in FT-IR imaging, co-written by three researchers from the JU SOLARIS National Synchrotron Radiation Centre – Paulina Kozioł, Danuta Liberda and Dr Tomasz P. Wróbel – in collaboration with Prof. dr hab. Wojciech M. Kwiatek from the Polish Academy of Sciences, has been published in the latest issue of the Analytical Chemistry journal (IF: 6.785).

Carried out in the SOLARIS Center in the framework of the Sonata grant funded by the National Science Center, the research project that formed the basis of the paper aims to develop a new infrared spectroscopy approach to analysing biological samples. Its results give a detailed picture of the macromolecular organisation of, for instance, human tissue. The new four-polarisation method can now be used, for the first time to determine the collagen orientation in pancreatic tissue biopsies.

'The way that electromagnetic radiation is absorbed by the sample depends on its polarisation, which is the basis of the new method. By carrying out measurements with four different linear polarisations and by employing a special mathematical model, we can unravel the macromolecular organisation of the sample', explaied Paulina Kozioł, one of the authors of the paper. 'This allows us to determine not only the direction of the main axis of collagen fibers, but also their level of organisation', she added.

'FT-IR imaging combines the wealth of information on the biochemical composition of the sample with the parameters of macromolecular orientation associated with the use of polarised light. All this data will be used at the subsequent stages of the project to enhance cancer diagnostic models and to better understand the microenvironment of the tumor. What happens in the surrounding area is often of decisive importance for the results of chemotherapy', stated Tomasz Wróbel.

This approach will be offered on the SOLAIR line, which is currently being built. 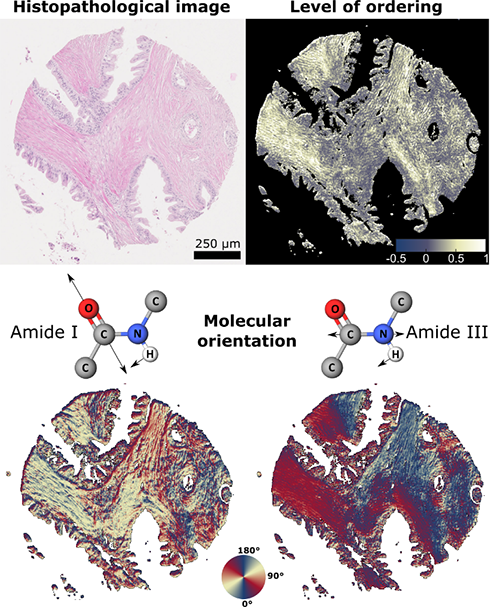 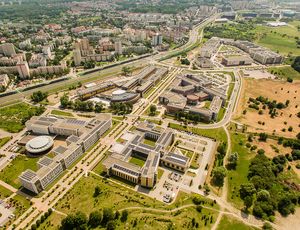 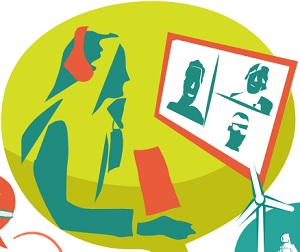