JU visited by the Ambassador of Peru On 22 September 2020 the Ambassador of Peru to Poland Alberto Salas Barahona paid a visit to the Jagiellonian University together with the Consul General of Peru to Kraków Marcin Mazgaj. The diplomats were received in Collegium Novum by the Rector of the Jagiellonian University Prof. Jacek Popiel, accompanied by the JU Vice-Rector for International Relations Prof. Dorota Malec.

The topics discussed at the meeting included the prospects for expanding collaboration between the Jagiellonian University and Peruvian institutions of higher education. The participants also talked about the plans to celebrate the two upcoming jubilees: the 200th anniversary of the independence of Peru and the 50th anniversary of the re-opening of the Embassy of Peru in Warsaw. The plans to mark these occasions include the organisation of an exhibition presented in Kraków and Warsaw, devoted to the culture and history of Peru as well as the Polish-Peruvian relations. The events will be co-organised by the new Consul of Peru to Kraków Marcin Mazgaj, who was introduced to the JU rector.

Alberto Salas Barahona entered the Peruvian diplomatic service in the late 1970s. He has served at diplomatic posts in France, Austria and the Czech Republic, where he was Ambassador from 2005 to 2010, has represented Peru at UN bodies and worked in the International Atomic Energy Agency. From 2013 to 2015 he served as the Secretary General of the Ministry of Foreign Relations of Peru. Since August 2015, he has been the Ambassador of Peru to Poland. 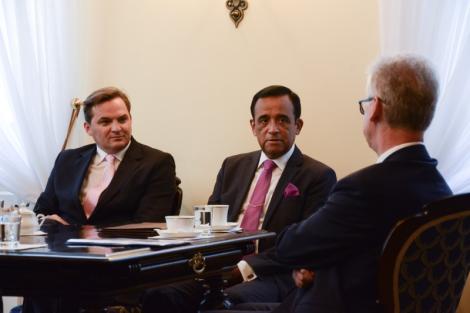 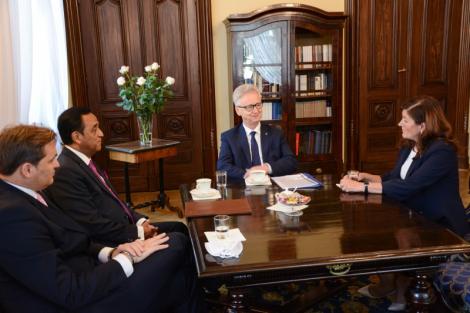 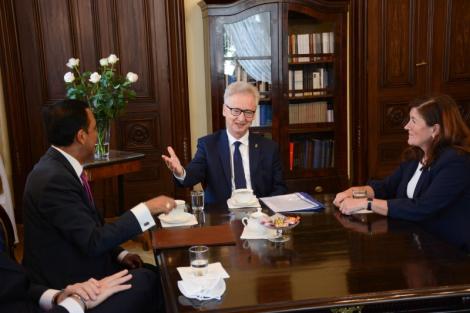 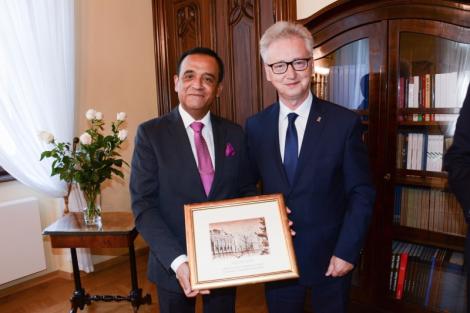 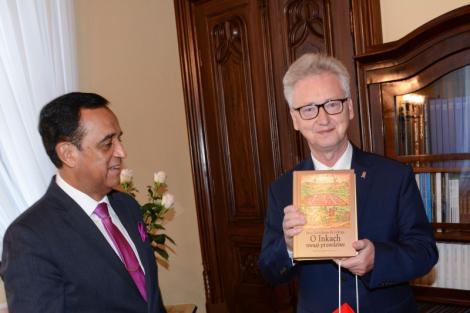 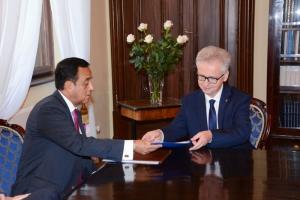 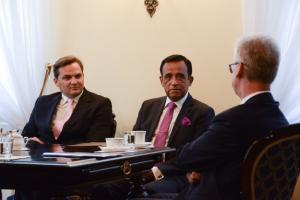 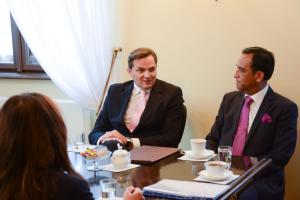 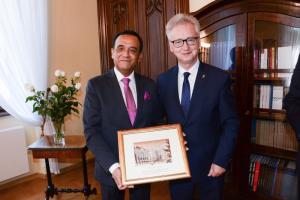 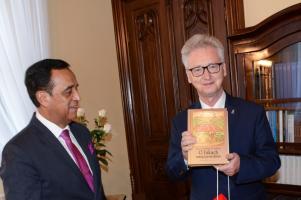