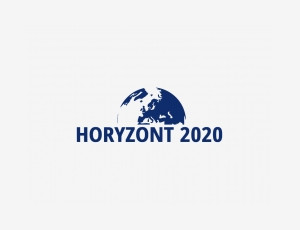 The Regional Contact Point for Research Programmes of the EU in Kraków has announced the awards for the most active participants of the Horizon 2020 Framework Programme. In this year’s edition, the awards were given to two members of the JU academic staff, Dr hab. Michał Németh and Dr hab. Tomasz Żuradzki.

Additionally, the Jagiellonian University has been named the most active university in the Małopolskie and Podkarpackie voivodeships for coordinating seven projects as well as for 51 applications for the programme.

Dr hab. Michał Németh specialises in studying the history of the Karaim language based on written sources, the history of relations between the Slavs, the Turks and the Hungarians as well as the history of Hungarian language. He is the author of several dozen publications in a number of languages and  several monographs in historical linguistics. In collaboration with the University of Uppsala in Sweden, he is currently carrying out a project entitled (Re)constructing a Bible. A new approach to unedited Biblical manuscripts as sources for the early history of the Karaim language.

Dr hab. Tomasz Żuradzki is a philospher interested in metaethics and practical ethics. He is the head of the JU Interdisciplinary Centre for Ethics, an editor at the Diametros journal as well as the editor-in-chief of the Filozofia w Praktyce journal. He is working on a project entitled Deep uncertainties in bioethics: genetic research, preventive medicine, reproductive decisions.