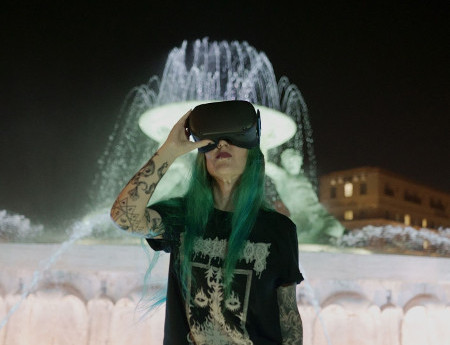 Researchers from four academic centres in Poland, Greece and Malta working on an international project within the framework of the Erasmus+ programme and under the leadership of a team from the JU Institute of Culture have just come back from a training on the use of immersive technology in culture and art.

The training took place from 27 September to 1 October 2021 and was the first face-to-face meeting of its participants. Together with his team, Dr Adnan Hadziselimovic from the University of Malta has prepared a series of workshops, during which they presented their projects making use of augmented reality and virtual reality tools. Additionally, the participants began their collaboration within the framework of six working groups on developing syllabuses devoted to immersive technology, which in the future will be part of teaching curricula of study programmes directed to artists and cultural and media managers.

The next edition of the school is planned to take part in July 2022 in Malta. It will also feature students, who will be able to attend workshops and gain experience in using immersive technologies, such as augmented reality, virtual reality and mixed reality. 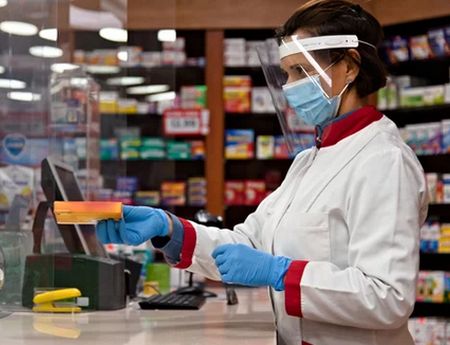 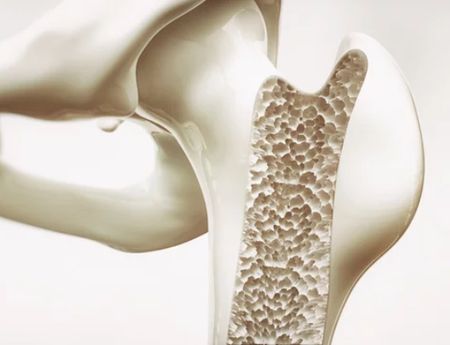 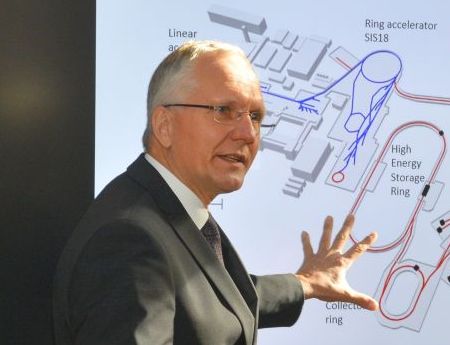 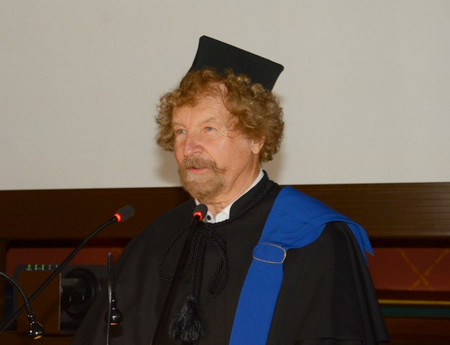