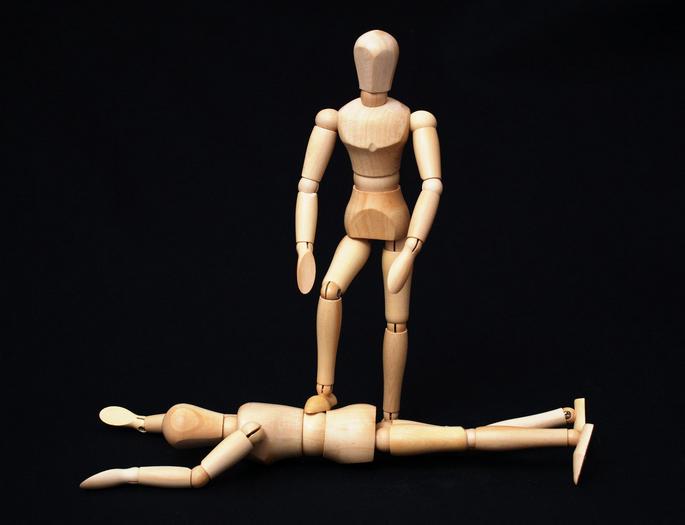 An international research team led by Dr Katarzyna Jaśko from the JU Institute of Psychology has investigated how ideological views are related to violent behaviour. The paper published in Proceedings of the National Academy of Sciences (PNAS) show that right-wing ideologies are more frequently connected to violence than left-wing ideologies.

Interdisciplinary research on terrorism and political extremisms has been carried out for many years. However, there was a gap in that research that the international team of psychologists, criminologists and political scientists decided to fill. Until now, it was unclear if there are any differences in ideologies when it comes to using violence in political conflicts.

‘Most of the previous studies on ideology and political violence were carried out on representatives of the general population and were mostly based on statements of opinion’, said social psychologist Dr Katarzyna Jaśko from the JU Institute of Psychology. ‘Simply put, people were asked about their political views and if they support aggressive behaviour toward others. On the other hand, our team chose to make use of the data regarding incidents that really took place and people who were actively engaged in violent behaviour’, she added.

Data from around the world

The team took advantage of two unique databases developed by the National Consortium for the Study of Terrorism and Responses to Terrorism from the University of Maryland. The first one contains data regarding more than 1,500 radicals from the United States from the period between 1948 and 2018. The second one holds information on more than 70,000 terrorist attacks carried out around the world since the 1970s. Both of these are available to the public, although they have never been used to compare different ideologies.

The researchers divided the perpetrators and attacks by ideology into three categories: right-wing, left-wing and Islamic. Afterwards, they compared them according to how violent they were.

‘Previous research had a limited scope, and some of it even suggested that the various types of extremists more often than not are similar to one another. Our research casts doubt on such hypotheses’, said Dr Jaśko.

The analysis of the second database brought similar results. If an attack was motivated by left-wing ideology, it was less likely to cause deaths than in the case of Islamic or right-wing attacks. However, in this case, there was a statistically significant difference between the two latter ones, as Islamic acts of terrors were more violent than right-wing ones.

‘Our research is innovative because for the first time, as far as we are aware, it demonstrated the difference between ideologies when it comes to political violence’, said Dr Jaśko. The risk of casualties was higher in cases of right-wing and Islamic attacks.

‘Other research shows that right-wing views are related to greater inclinations toward social domination and dogmatic opinions. This may be the cause of a higher propensity for violence. But we need more research that investigates real-life situations. We are currently interested in whether it is possible to pinpoint specific causes which trigger right-wing and left-wing violence’, summed up Dr Jaśko.

The paper can be accessed at the PsyArXiv Preprints website.