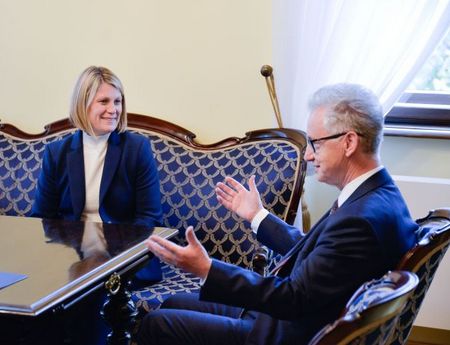 On 4 October 2022, the Jagiellonian University was visited by the US Consul General Erin Nickerson as well as her Educational Advisor Maria Brzostek. She was received by JU Rector Prof. Jacek Popiel along with JU Vice-Rector for International Relations Prof. Dorota Malec. The meeting was followed by a short tour of Collegium Novum, the seat of Jagiellonian University.

The participants of the meeting discussed several issues, including previous collaboration between the Jagiellonian University and American higher education institutions, such as the JU School of American Law, one of the oldest and most prestigious of its kind in Poland, established chiefly thanks to the efforts of Prof.  Rett R. Ludwikowski. They also mentioned the immense impact of several university units, namely the JU Faculty of International and Political Studies, JU Faculty of Management and Social Communication, JU Faculty of Philology, JU Medical College and the University Hospital in Kraków on the development of strong ties between the oldest Polish university and its American partners. Additionally, they made preliminary arrangements regarding the first visit of US Ambassador to Poland Mark Brzezinski’s to the Jagiellonian University.

Erin Nickerson has been the Consul General in Kraków since August 2022. She joined the Foreign Service in 2002. She previously served as a Senior Watch Officer in the Executive Secretariat’s Operations Center, as Deputy Economic Chief in Bangkok, Financial Economist in Rome, and as a political officer on the Interagency Provincial Reconstruction Team at Embassy Kabul.  She completed an interagency detail assignment as the Mission Economist to USAID Dhaka.  She also served in Washington as the Azerbaijan desk officer and at Embassies Tegucigalpa and Warsaw. She was a Distinguished Graduate from NDU’s Eisenhower School with a Master of Science in National Security and Resource Strategy. She was the 2021 recipient of NDU’s Society of Logistics Engineers Award and the 2011 recipient of the Secretary’s Award for Innovation. She also holds degrees from the London School of Economics and the University of Colorado at Boulder. She speaks Polish, Spanish, and Italian. She is joined in Kraków by her husband and son. 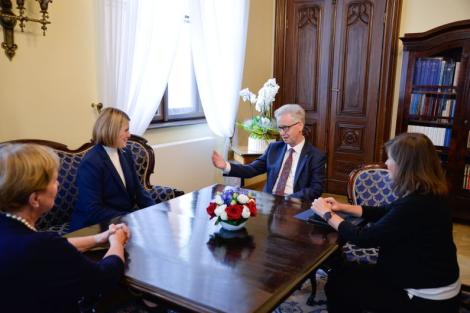 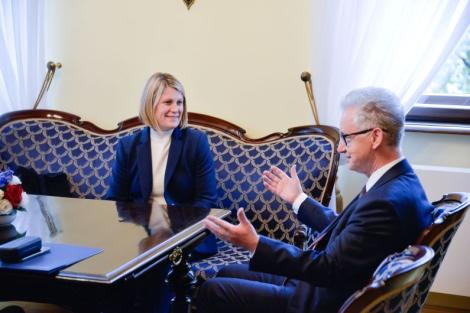 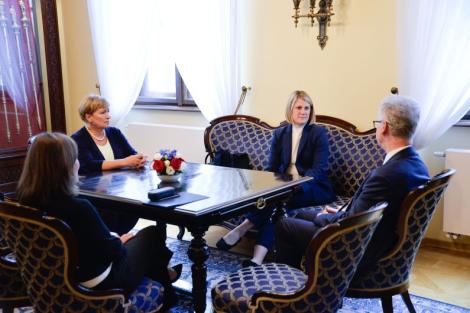 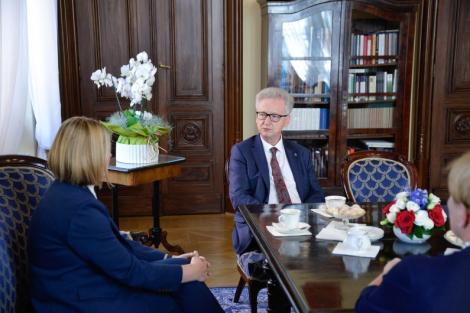 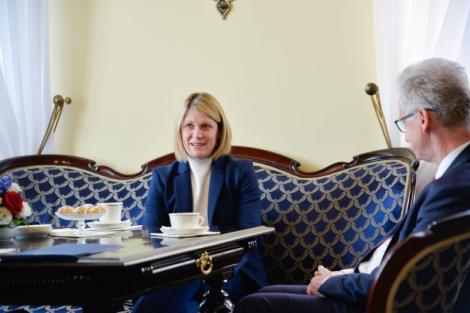 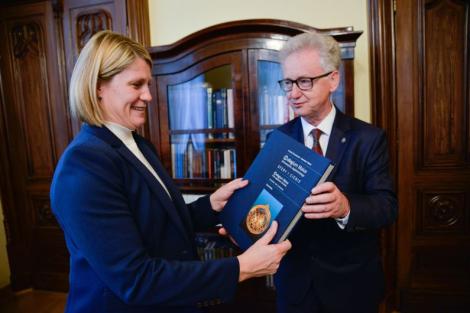 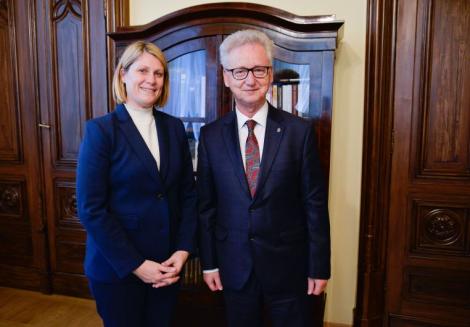 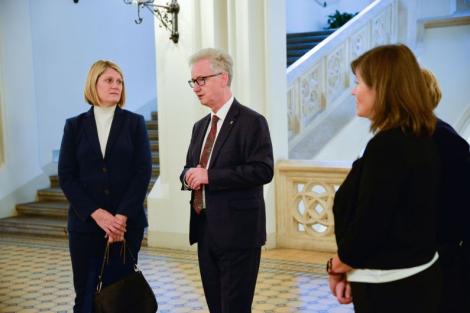 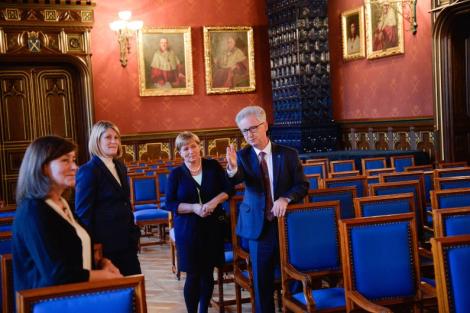 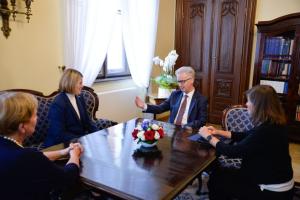 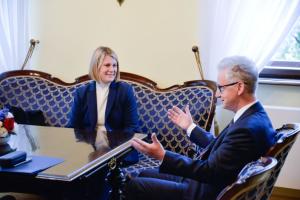 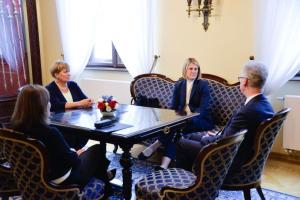 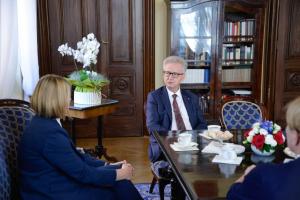 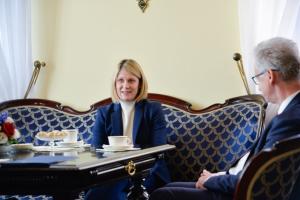 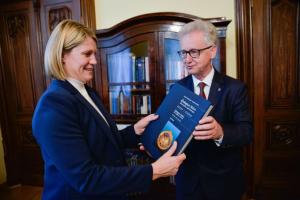 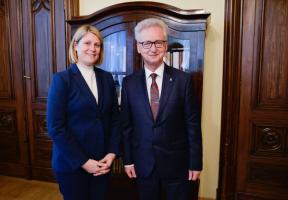 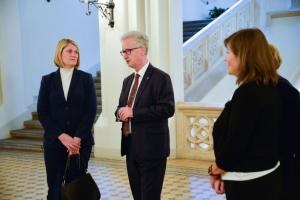 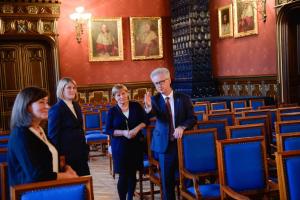