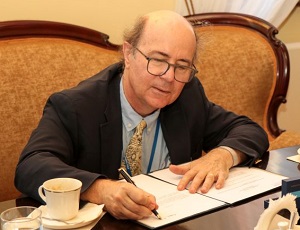 On 13 September 2019 the Jagiellonian University was visited by Prof. Frank Wilczek, a Nobel Prize-winning physicist. During a meeting with the JU Rector Prof. Wojciech Nowak, the Nobel laureate signed a written consent to give his name to the award for young physicists recently established by the JU Senate. On the same day, Prof. Wilczek delivered a lecture during the 45th Congress of Polish Physicists, held in Kraków on 13-18 September.

The meeting in the JU Rector’s office was also attended by the JU Vice-Rector Prof. Stanisław Kistryn, the Dean of JU Faculty of Physics, Astronomy and Applied Computer Science Prof. Ewa Gudowska-Nowak, the President and Executive Director of the Kościuszko Foundation Marek Skulimowski, the member of JU University Council Dr Zbigniew Inglot, and Dr Anna Budzanowska from the Ministry of Science and Higher Education.

Frank Wilczek is an eminent American physicist of Polish-Italian origin, a professor of Physics at the Massachusetts Institute of Technology. In 2004, together with Hugh David Politzer and David Gross, he won the Nobel Prize in Physics for the discovery of asymptotic freedom in the theory of the strong interaction. In 2012 Prof. Wilczek was conferred with an honorary doctorate of the Jagiellonian University.

In February 2019 the Jagiellonian University Senate adopted a resolution to establish the Frank Wilczek Award. The prize, worth 12 thousand US dollars, is funded by the JU Faculty of Physics, Astronomy and Applied Computer Science and the Kościuszko Foundation. It is awarded biannually to young Polish scientists who have made a significant discovery in physics, astronomy or related fields. Prof. Frank Wilczek and the Dean of JU Faculty of Physcis, Astronomy and Applied Computer Science are the award patrons. 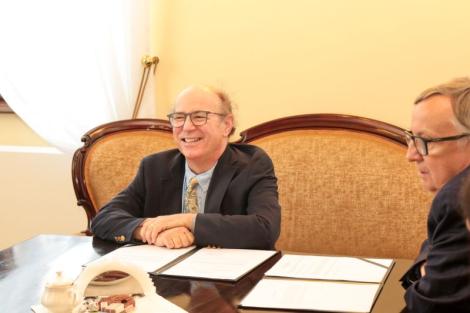 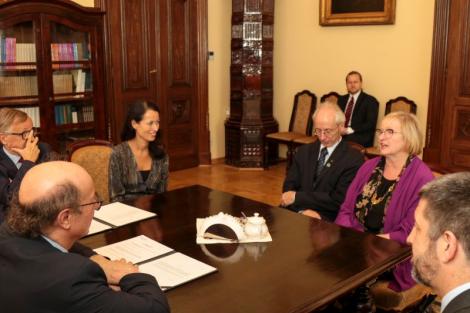 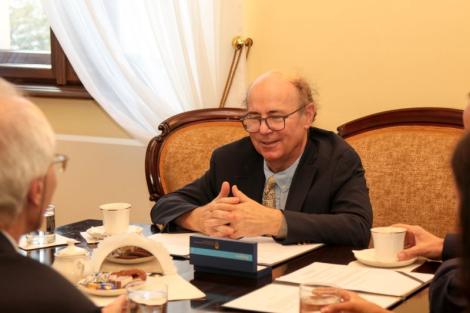 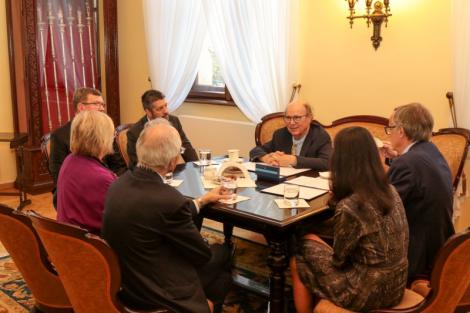 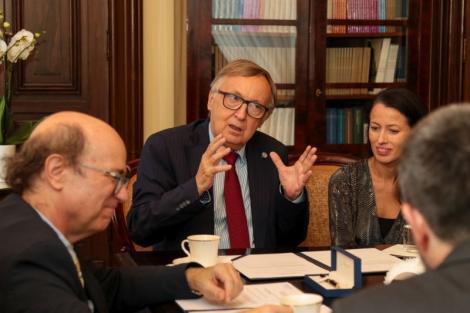 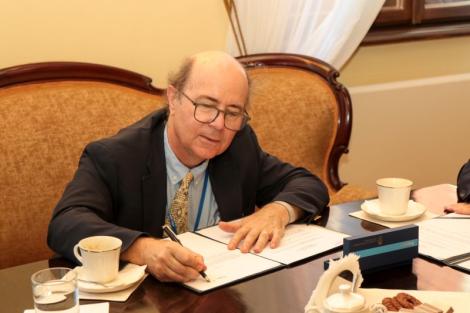 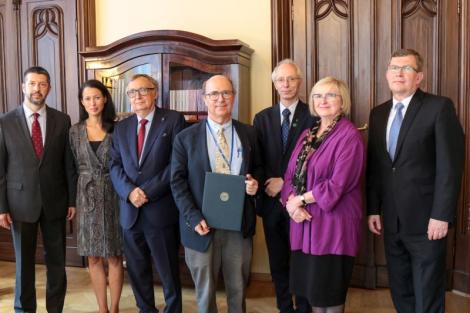 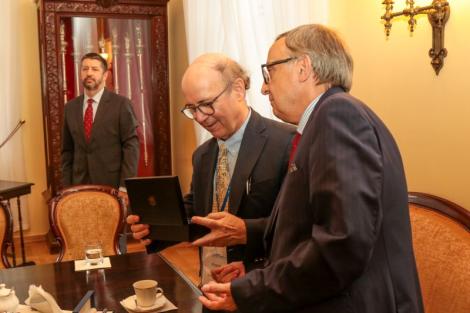 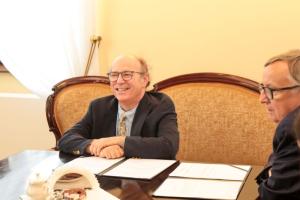 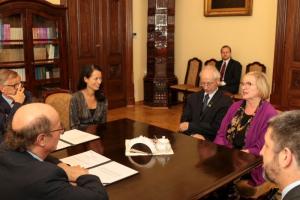 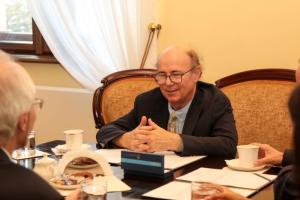 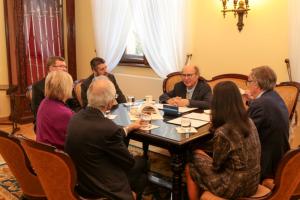 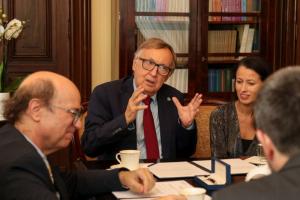 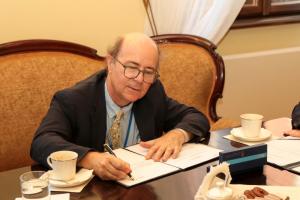 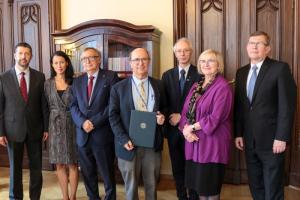 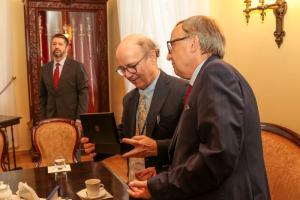