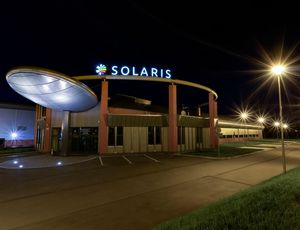 The International Evaluation Commission has completed its evaluation of proposals for beamtime at the JU National Synchrotron Radiation Centre SOLARIS in the seventh call. A total of 84 applications were assessed in the competition, submitted for four beamlines and a cryo-microscope. The applications were analysed by external experts in terms of formalities, sample safety and the merits of the planned research work.

According to the SOLARIS Centre of the Jagiellonian University, 84 applications were submitted following the seventh call for applications, which is a significant increase in the number of research groups interested in measurements compared to the previous call (by 25%). The International Evaluation Committee gave a positive assessment to 36 applications, of which 3 out of 7 were submitted through the CERIC-ERIC consortium. For the first time in the competition procedure, the DEMETER beamline with two end stations - the STXM and PEEM microscope was made available. Decisions regarding the allocation of beamtime on the Cryo-EM should be expected at the turn of June and July.

Research groups will be able to carry out their experiments using the SOLARIS infrastructure from September 2021 to February 2022.

As reminded by the SOLARIS Centre, it is possible to submit an application for the so-called "Quick Access" to beamlines. This mode makes it possible to check whether the planned experiment has a chance to be realized in a regular call for proposals or whether there is a need to conduct research quickly due to the potentially high scientific value. 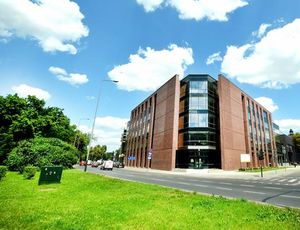 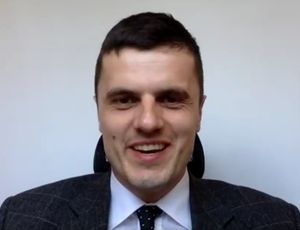