An international team of researchers working on the project ERA-Net-CVD PLAQUEFIGHT has discovered a way in which the brain might regulate the processes in blood vessels that are narrowed due to the build-up of atheromatous plaque. One of the participants of the project, Prof. Tomasz Guzik from the JU Faculty of Medicine, writes how this research could help treat heart disease in the future.

Atheromatous plaque is an abnormal accumulation of material in the inner layer of blood vessels which causes impaired blood flow and, in turn, blood supply disorders. It is the cause of both strokes and infarctions. As the plaques are not innervated, it was unclear how the brain and the nervous system could be able to impact the development of atherosclerosis. However, several years ago, scientists observed that the nerve connections are formed on the outer layer of the artery, known as the adventitia.

In a paper published in Nature, researchers have shown that in case of atherosclerosis, innervation of the outer layer of blood vessels may stimulate the inflammatory response in the surrounding area, exacerbating the disease process in the other layers, including the developing atheromatous plaque. This relationship between the nerve endings and immune system cells was called a ‘neuroimmune cardiovascular interface’, a point of contact between two crucial elements of living organisms: the immune system and the nervous system. Additionally, the paper proves that information about blood vessels is delivered to the brain, which immediately sends signals in response; an interaction dubbed by the team as Artery-Brain Conduit. Interrupting these conduits, both surgically and pharmacologically, resulted in slowing down of the atherosclerosis and lowering the risk of infarction.

More research is needed to fully understand these observations when it comes to humans, but the discovery already shows great promise when it comes to atherosclerosis treatment. It could provide an alternative to the contemporary methods of immunosuppressant treatment, which are risky due to potential side effects. These new techniques are already employed in experimental models, and in the next few years may be introduced in patient treatment.

The paper was written within the framework of the international project ERA-Net-CVD PLAQUEFIGHT carried out at the JU MC Chair and Clinic of Internal Medicine and Agricultural Medicine by Prof. Tomasz Guzik along with Dr Piotr Szczepaniak and Dr Ryszard Nosalski in collaboration with the Ludwig Maximilian University of Munich, University of Cambridge, University of Glasgow, Karolinska Institute, Sapienza University of Rome and Free University of Berlin. In Poland, the project is funded by the National Centre for Research and Development.

Global warming on the rise 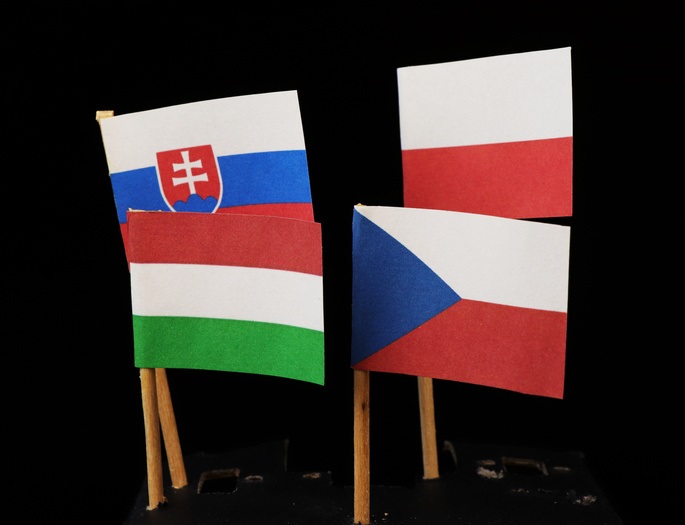