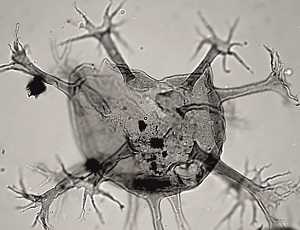 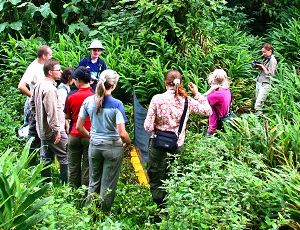 National and international cooperation result in research projects, PhD studies, scientific achievements, and numerous publications in prestigious journals. For example, the possibility of using antiepileptic drugs in support of chemotherapy is explored in collaboration with the Department of Neurology at Oslo University Hospital (Norway).

Researchers from the faculty send data to the international journal Atlas Florae Europaeae, which presents the distribution of plants in Europe (sixteen volumes published), and to the global data network GBIF (Global Biodiversity Information Facility). The faculty has also made a significant contribution to the development of the international scientific network Science for the Carpathians (S4C), which promotes interdisciplinary research about the Carpathians.

Some of the most significant scientific achievements of the faculty's scholars include: discovering previously unknown species in different parts of the world, explaining the extra-testicular role during embryonic development, and discovering the phenomenon of circadian changes in the morphology of nerve cells and the connections between them.

Other achievements include proving that nervous and endocrine systems regulate the course of inflammatory reaction in vertebrates, reconstruction of paleoclimatic conditions of the Late-glacial and Holocene periods, das well as determining contemporary (natural and anthropogenic) regularities concerning changes in the natural environment and landscape.

Faculty employees obtained a patent for the technology that limits the growth of filamentous bacteria in activated sludge and using rotifers to prevent its bulking (this technology might be used in sewage treatment).

Achievements in knowledge popularisation include the noteworthy activity of the Botanic Garden, which is visited by approximately 70,000 people every year.