Faculty of International and Political Studies 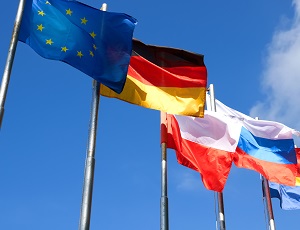 The faculty is home to broadly understood political science and regional studies, with particular focus on cultural aspects. This duality of scholars' interests enables interdisciplinary and multidisciplinary studies related to global regions to be conducted and deepens the analysis of political issues through reflection on social, economic and cultural problems.

Research findings of the faculty staff are recognised by public institutions (e.g. Ministry of Foreign Affairs) and frequently used by the media. 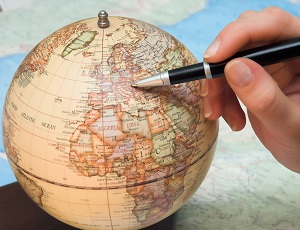 The faculty was placed in the prestigious Excellence Group in rankings conducted by the Centrum für Hochschulentwicklung (CHE) in the discipline of political science, taking the highest place among Central and Eastern Europe centres (Die Zeit). In 2013, the faculty was recognised as the best education centre in Poland in the field of knowledge of world regions.

Knowledge of international issues is popularised by the faculty through, for example, lectures given as part of the Jagiellonian Diplomatic Encounters by ambassadors from foreign countries accredited in Poland and Polish diplomats accredited in other countries, as well as through Jagiellonian Lectures delivered in London.