Study-related questions, especially regarding the enrolment of Ukrainian students at the Jagiellonian University should be asked by e-mail (welcome@uj.edu.pl), or by phone:

Urgent Aid for the Preservation of the Research Capabilities of Ukraine 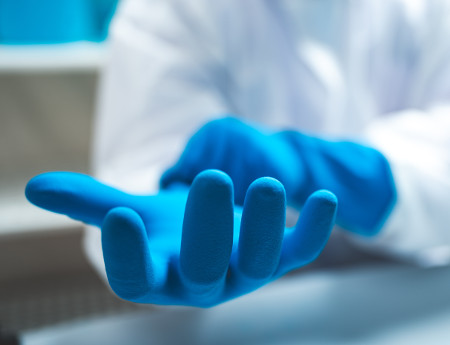 The Krzysztof Skubiszewski Foundation, in cooperation with the Centre for East European Studies, University of Warsaw, is launching an urgent campaign of financial aid to scholars who are victims of the ongoing aggression of Russia and Belarus against Ukraine.

The campaign aims at preserving the research capabilities of Ukraine to the greatest extent possible. Aid will be granted individually to scholars present in Ukraine or in Poland. Depending on the needs, the aid may cover the living expenses of the scholar and/or the cost of conducting research.

We will choose the grantees and will determine the amounts and conditions of the grants based on the objective of the campaign, to wit: the preservation of the research capabilities of Ukraine. The two following criteria will be decisive in guiding our choice of the grantees:

The basic form of aid granted as part of this campaign will consist of a living allowance of €400 per month for six months paid to the scholar. Additionally, accommodation will be provided to the scholar if necessary.

A living allowance higher than the above-described basic form of aid will be paid when justified, in particular, by the need to support the scholar's family, by the scholar's health or disability, his/her age and/or previous outstanding achievements.

The living allowance may be granted for a period of time other than six months. Depending on the Foundation’s budget and if justified by the circumstances, the duration of the allowance may be subsequently extended, The Foundation will separately fund necessary costs of conducting research (e.g. books, necessary travel, costs of laboratory or field research).

The total budget that the Foundation is allocating to this campaign will be no less than €120,000.

Applications can be submitted starting today until further notice. They will be considered on a rolling basis: the sooner an application is submitted, the sooner the applicant will receive a reply.

Applications must be submitted by electronic form. A link to the form can be found here: apply.skubi.eu.org 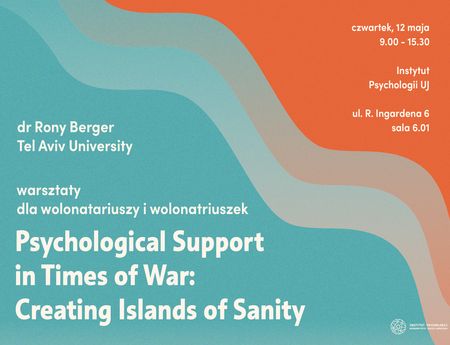 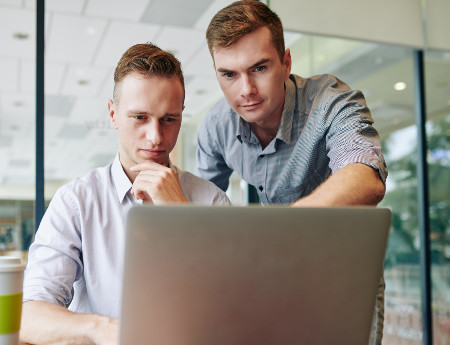 Financial assistance opportunity for researchers from Ukraine from the ID.UJ programme funds 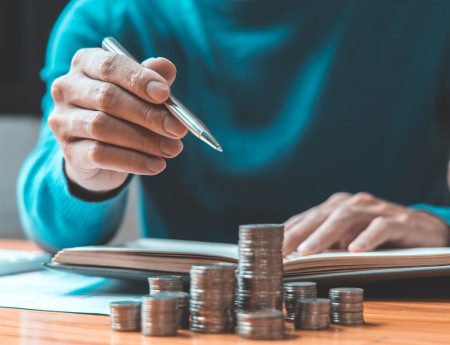 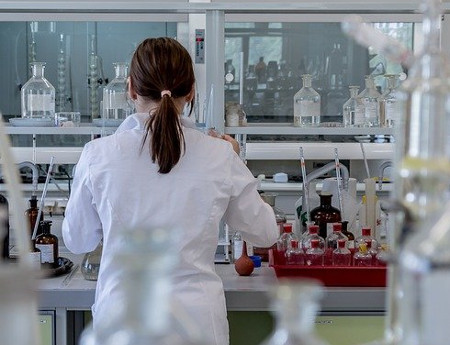