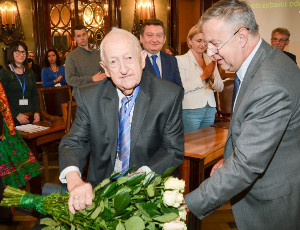 The eminent physician and therapist received the decoration from the Jagiellonian University Vice-Rector for the Medical College Prof. Tomasz Grodzicki on 22 September 2016, during the opening ceremony of the conference about children with special educational needs, which was held in Kraków City Council hall and co-organised by the Children’s and Youth’s Psychiatric Clinic of the JU Medical College.

The medal „Plus ratio quam vis” was awarded to Prof. Aleksandrowicz for his long-time support to the Chair in Psychiatry, Children’s and Youth’s Psychiatric Clinic and the Chair in Psychotherapy of the JU MC Faculty of Medicine in organising seminars, workshops and courses. He never hesitates to share his knowledge and experience, gained during his work at American and Israeli universities and hospitals, with academic staff of the Jagiellonian University.

Prof. Aleksandrowicz was born and spent the early years of his life in Kraków. He left Poland with his family before the Second World War. Prof. Aleksandrowicz graduated as a physician from the University of Pavia in Italy. During his professional career he has been associated with both American and Israeli universities. He is a co-author of the books The Injured Self: The Psychopathology and Psychotherapy of Developmental Deviations and Developmental Deviations and Personality: Theoretical Issues and Therapeutic Applications, which have been republished many times.

The conference started with Prof. Aleksandrowicz’s lecture about developmental disorders and emotional development. 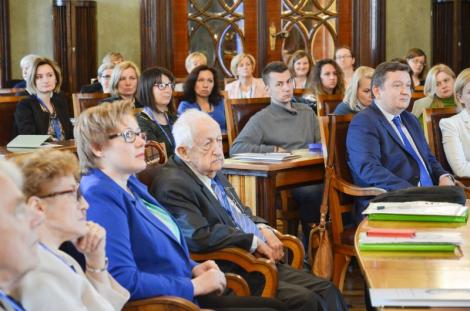 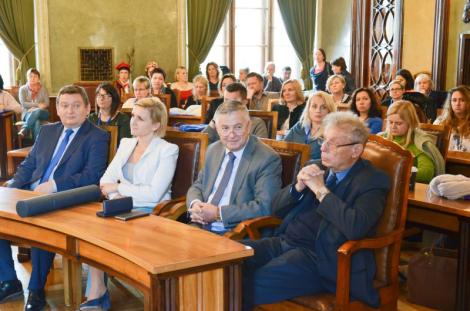 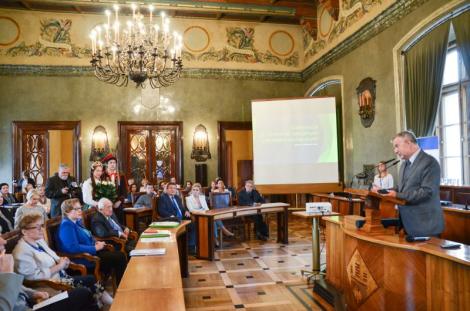 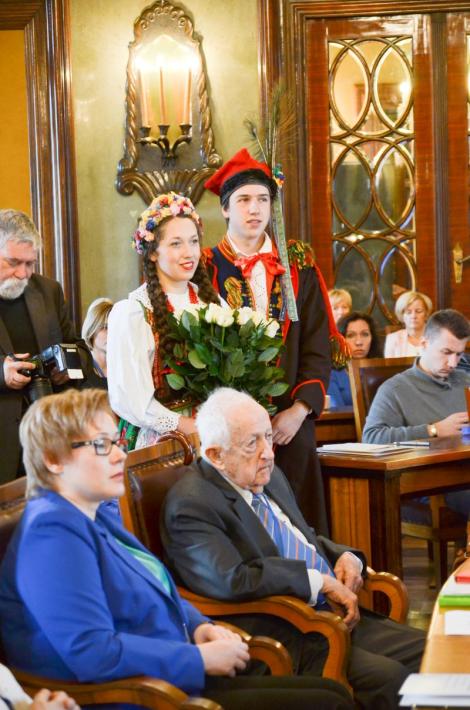 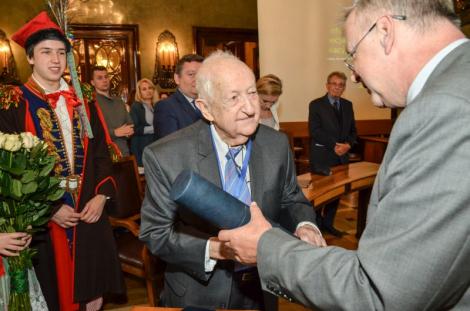 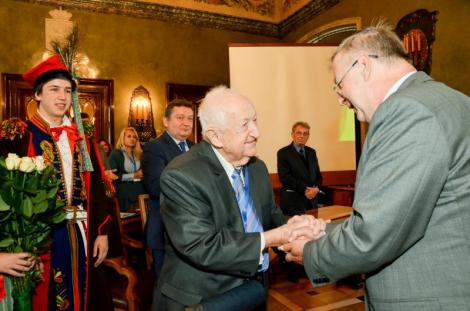 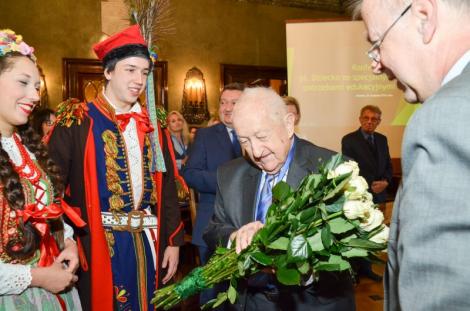 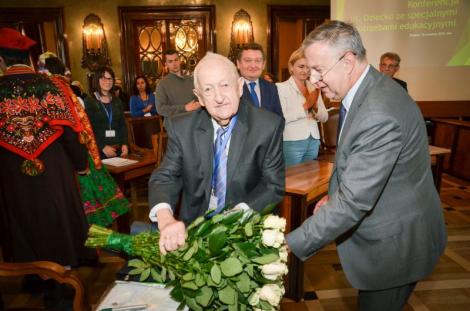 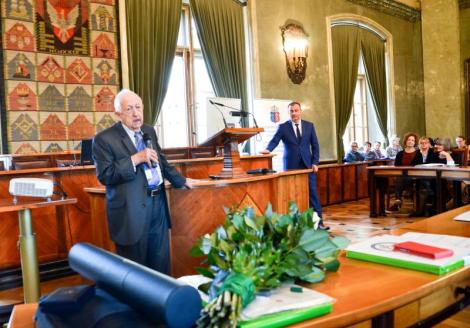 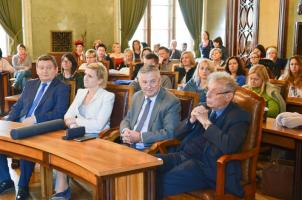 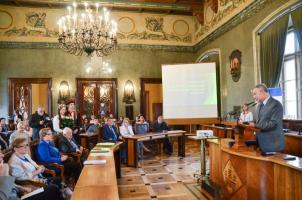 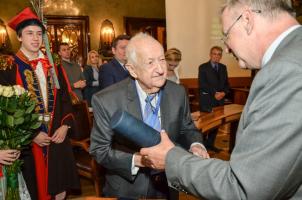 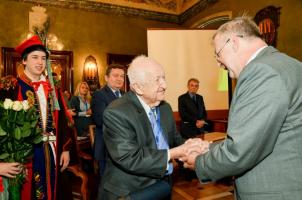 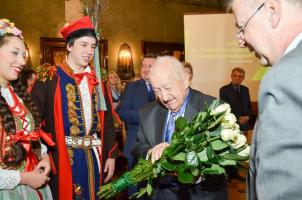 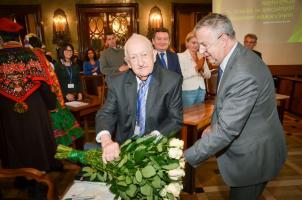 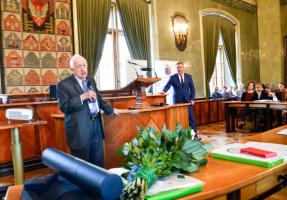