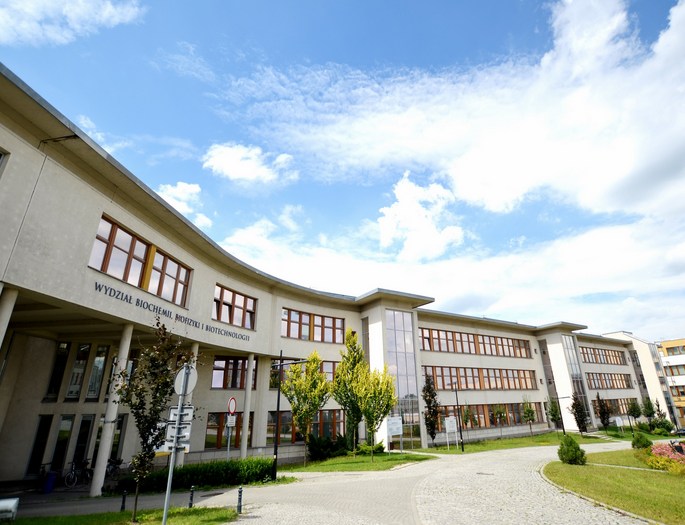 Scientists from the Jagiellonian University Faculty of Biochemistry, Biophysics and Biotechnology in collaboration with their colleagues from Wrocław, Barcelona, Vilnius, Montreal and Louisville have completed a detailed study on the PorX protein, which is one of the main cellular regulators of virulence of the bacterium Porphyromonas gingivalis. The results of their research were published in Nucleic Acids Research.

Porphyromonus gingivalis is the bacterium chiefly responsible for periodontitis, an inflammatory disease that in extreme cases may result in teeth loss. It is also a factor in other illnesses, such as rheumatoid arthritis, Alzheimer’s and aspiration pneumonia. However, we are still unable to effectively combat the bacterium.

P. gingivalis produces many proteins which allow it to survive in gum pockets, including gingipains – proteolytic enzymes that can cleave through human proteins, allowing the bacterium to sustain itself and overpower the immune system by degrading its vital components. Gingipains as well as other virulence factors are produced inside the bacterium and must be secreted outside to perform their function. This process is very costly from the standpoint of energy, hence the bacterium uses type 9 secretion system (T9SS), a complex system of many proteins, to regulate it. This is done via the PorX protein, which acts as an ON/OFF switch, though it was not previously known how exactly it works.

The paper Response regulator PorX coordinates oligonucleotide signalling and gene expression to control the secretion of virulence factors proves that the protein cleaves through specific signal molecules (oligonucleotide signalling pathways). The authors described the mechanism by investigating PorX at the atomic level to see which nucleotides are being cleaved. After the process is complete, the protein signals T9SS to begin secreting virulence factors.

PorX is a very good subject when it comes to seeking how to stop P. gingivalis from becoming harmful, as blocking it completely disables T9SS and, consequently, prevents the development of diseases. What is worth mentioning is that proteins similar to PorX can be found in 1,400 other bacteria, which could pave the way for similar research in the area of other diseases.