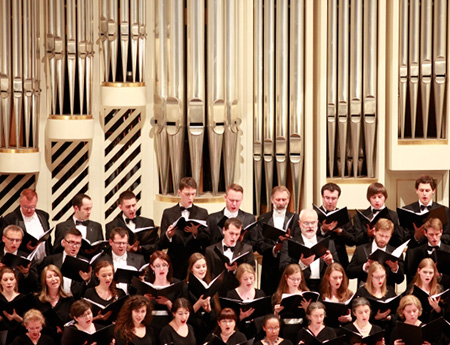 The Jagiellonian University boasts very successful musical ensembles, which include the Słowianki Song and Dance Ensemble, specialising in Slavonic folk dance and music, as well as the JU Academic Choir Camerata Jagellonica. 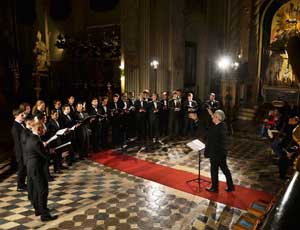 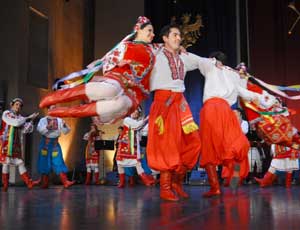