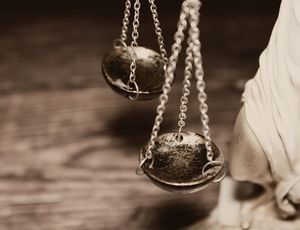 Students from the JU Faculty of Law and Administration secured a place among the top seven teams of young lawyers participating in the Nuremberg Moot Court. This year’s competition featured 65 student teams from 40 countries.

The Nurnberg Moot Court is organised annually by the International Nuremberg Principles Academy in collaboration with the Friedrich-Alexander University Erlangen Nurnberg. The competition focuses on issues related to international criminal law and consists in a simulation of a court proceeding at the International Criminal Court. It comprises a an oral and a written round, with argumentation and presentation from both the prosecution and defence positions. This year’s case addressed questions related to climate change, deportation, and crimes against humanity.

The oral part of the competition, simulating a trial at the International Criminal Court was initially planned to be held in July in the historic Courtroom 600 in the Nuremberg Palace of Justice, where the Nuremberg Trials took place. Yet, due to pandemic, the organisers decided to limit this year’s competition to the written round.

The team from the JU Faculty of Law and Administration consisting of Krystyna Mokrzycka, Ewa Pabian, Agnieszka Zając, Patrycja Kowalcze and Kacper Koman got especially high grades for the legal analysis, the quality of argumentation and the structure of both written pleadings. The team had been trained by Dr Paweł Czarnecki from the JU Chair in Criminal Procedure. 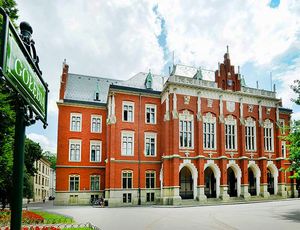 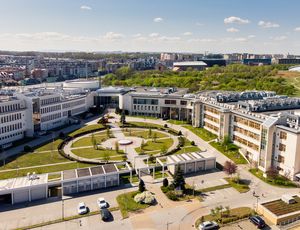 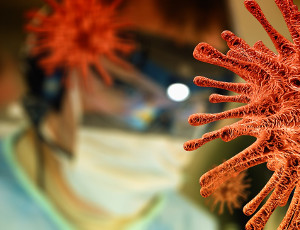