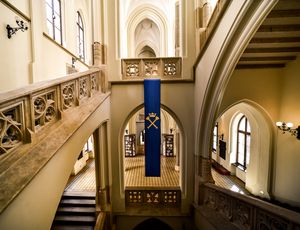 The Jagiellonian University topped the Polish higher education institutions ranking by the Perspektywy Education Foundation “Perspektywy 2020”. The second and third place were taken by the University of Warsaw and Warsaw University of Technology, respectively. The certificates were officially presented at a gala in Warsaw on 17 July.

The ranking is based on seven criteria: prestige (12 percent), research potential (15 percent), research effectiveness (28 percent), teaching and learning conditions (10 percent), internationalisation (15 percent), innovation (8 percent), and alumni’s position on the job market (12 percent), assessed using 29 different indicators, which makes it one of the most comprehensive and transparent educational rankings in the world, one of only four rankings awarded with the “IREG approved” certificate by the IREG Observatory on Academic Ranking and Excellence.

According to the President of the Perspektywy Education Foundation Waldemar Siwiński, the ranking serves both as a guide for prospective students searching for universities best suited to their individual talents and ambitions and as a sort of mirror for the academic community, reflecting both its successes and shortcomings. 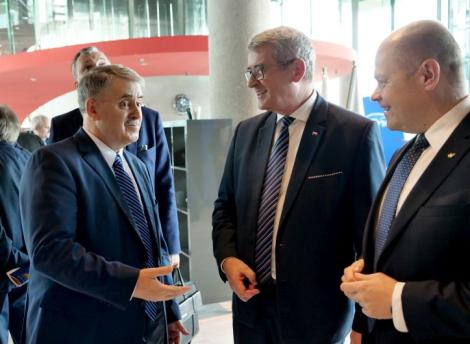 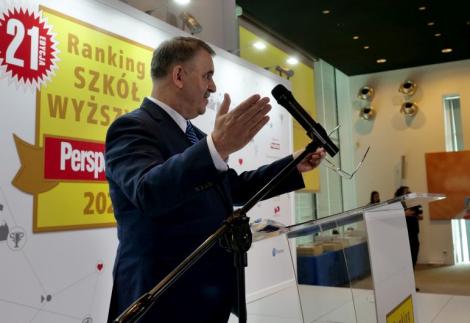 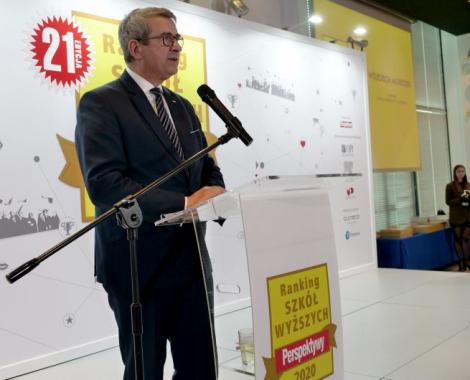 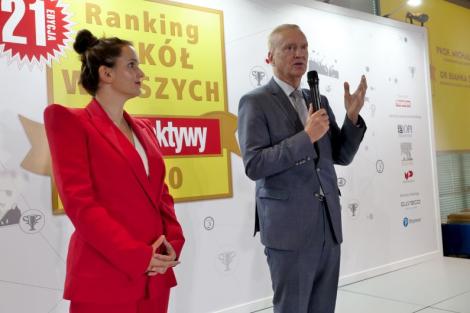 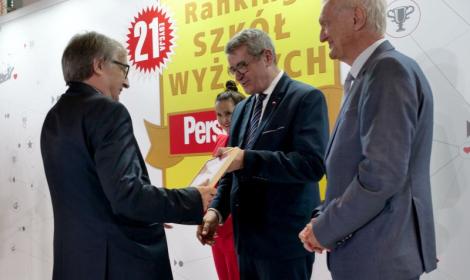 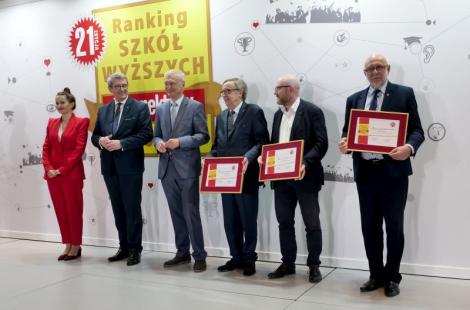 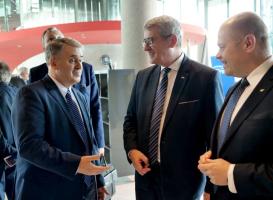 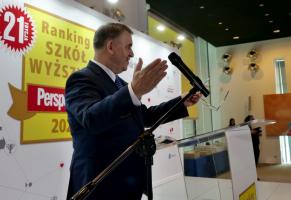 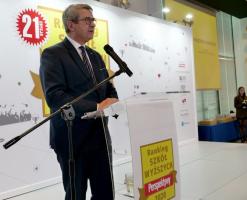 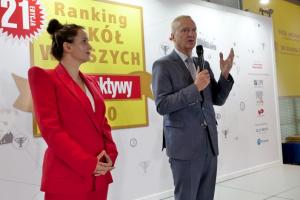 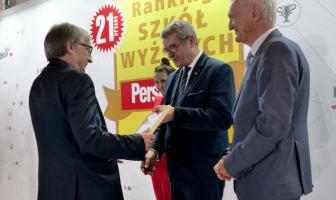 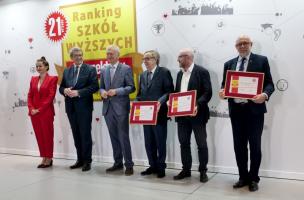 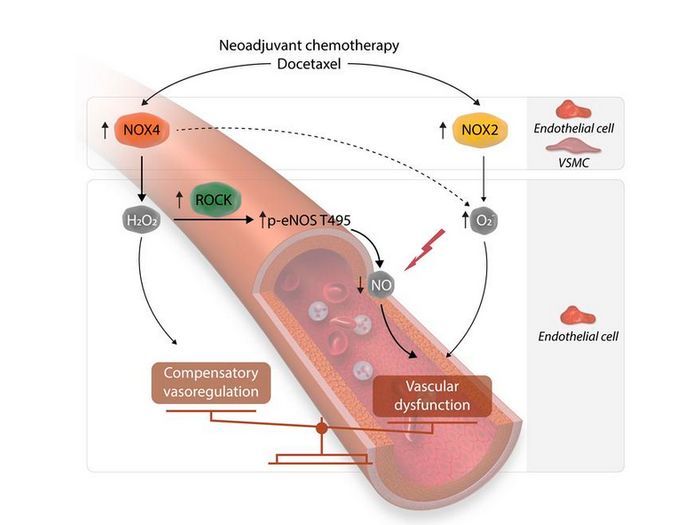 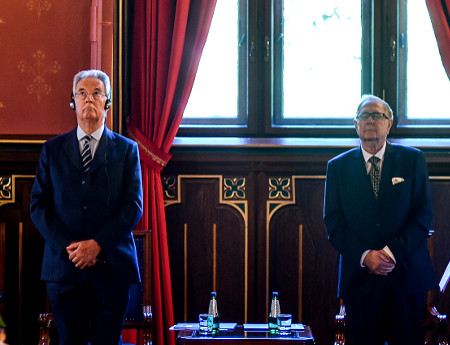 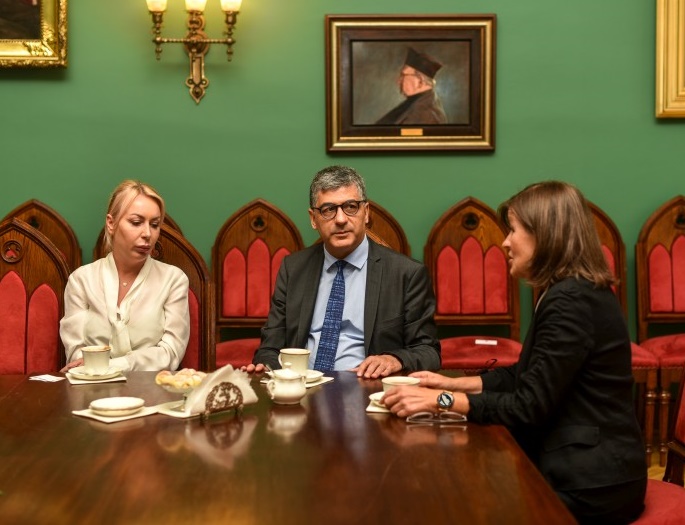 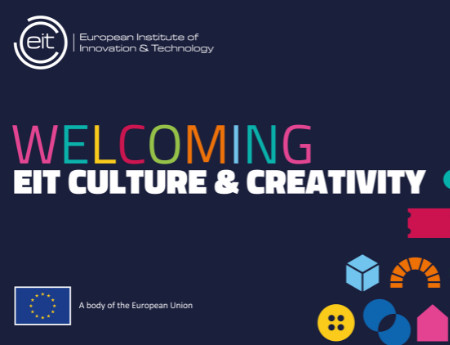