A Different View: Botanical Garden – a place of experiments 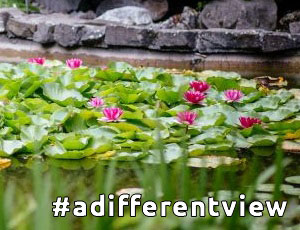 The aim of the aforementioned reform, initiated by the Commission of National Education, was to introduce innovative natural sciences as well as empirical studies to the university's curriculum. The Botanical Garden's first purpose was to provide aid for chairs in chemistry and natural history.

The garden was build on grounds previously belonging to the Czartoryski family. Later, the land was transferred to the Jesuits, and finally, to the Kraków Academy (which later became known as the Jagiellonian University). 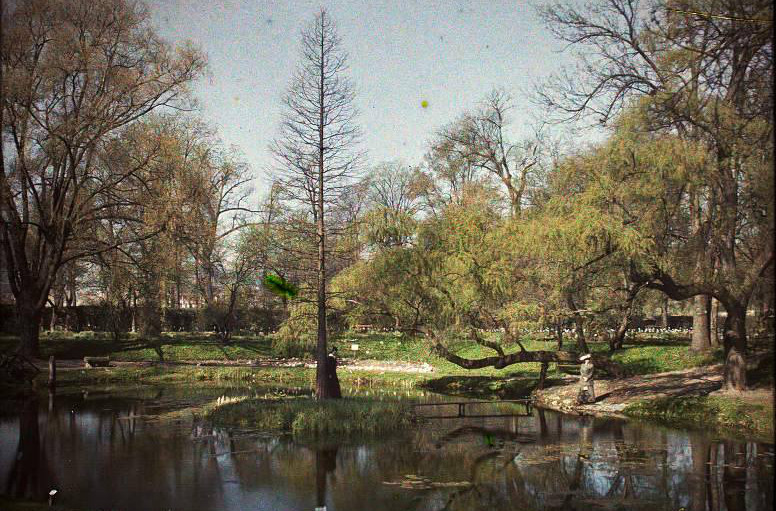 The university employed Franciszek Kajzer, a master gardener from Vienna, to design a French type Baroque park with a regular quarters surrounded by trimmed hornbeams on an area of about 2.4 hectares (previously, it was a Renaissance park). The new garden also featured collections of medicinal and decorative plants. The palace, erected on the park grounds in 1600, was reconstructed in 1792, and became the seat of the Astronomical Observatory, established by mathematician and astronomer Prof. Jan Śniadecki. Another reconstruction, performed in 1859, gave the palace its current look. Since 1963, the building is named after Prof. Śniadecki.

In 1787, the first two greenhouses were built. They were funded by Michał Poniatowski, Polish primate and the brother of King Stanisław August Poniatowski, who was very keen on furthering the garden and observatory's development.

The first palmhouse was erected in 1882 and lasted until 1968. In 1966, a second palmhouse was added along with a set of tropical greenhouses. 1954 marked the construction of a special "Dutch" greenhouse, which features several types of plants, most notably orchids. 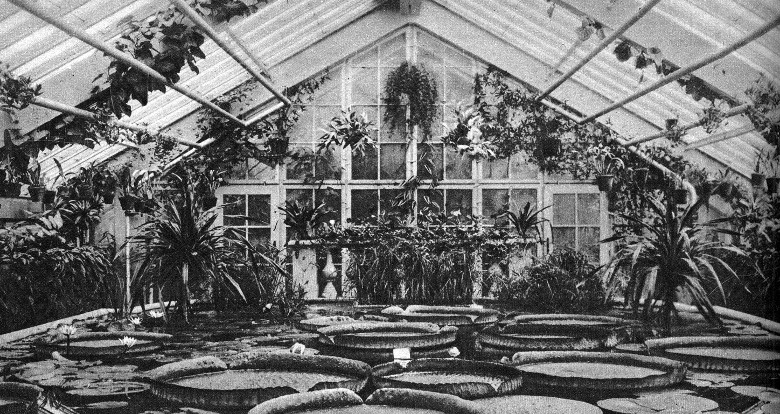 The Botanical Garden also possesses its own pond, with an artificial island constructed in 1856.

Currently, there are about 5,000 species of plants in the garden: apart from nearly 1,000 trees and shrubs, there are also various cacti, orchids, palms, and Alpine plants. There is also a 200-year old pedunculate oak, 100-year old taxodium and several endangered cycads. Another interesting exhibit is the collection of carnivorous plants (sundews, nepenthes, butterworts).

The garden also went down in the history of Polish air navigation. On 1 April 1784, several months after the first balloon flight by the Montgolfier brothers, four Kraków professors – Jan Śniadecki, Jan Jaśkiewicz, Jan Szaster and Franciszek Scheidt – made a successful attempt to send a balloon into the air. A balloon was made of thick paper, filled with hot air and released at the Botanical Garden. It rose to nearly 4,000 metres and floated above Kraków for about 30 minutes. It proved to be a sensational event for the local community, as the balloon was clearly visible in the area surrounding Kraków. 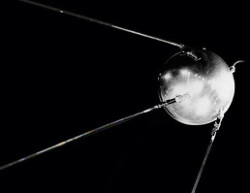 On Friday, 4 October 1957, the Soviet Union launched the first artificial satellite, Sputnik. Sputnik circled the Earth at the height of 900 kilometres with the speed of 800 metres per second. In many parts of the Union, scientists observed its journey, while radio amateurs from the entire world listened to the signals it emitted. This data was collected by a JU astronomer, Prof. Kazimierz Kordylewski, who was working at the observatory located in the Botanical Garden. He marked the locations of signal receivers on a globe using coloured dots. Then, using the carbon paper method (which he invented), he precisely calculated Sputnik's orbit, the moment it will be visible from Kraków, and the location of the satellite's launch – the top secret Baikonur cosmodrome.

Exact time? Only in Kraków

The Astronomical Observatory was moved to the "Skała" fort in the 1960s. Before that, the astronomers observed comets, Sun and Moon eclipses, variable stars, and other astronomical objects at the Botanical Garden. In 1838, the observatory began emitting the time signal. On 12 February 1946, the JU observatory at the Botanical Garden assumed the responsibility of emitting the official time signal for Poland at noon. It was only a temporary arrangement, though, caused by the destruction of the Warsaw observatory during World War II. 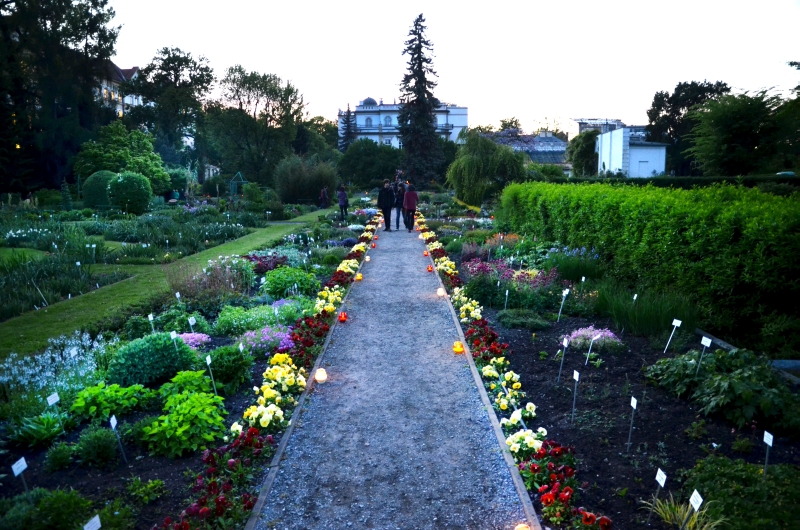 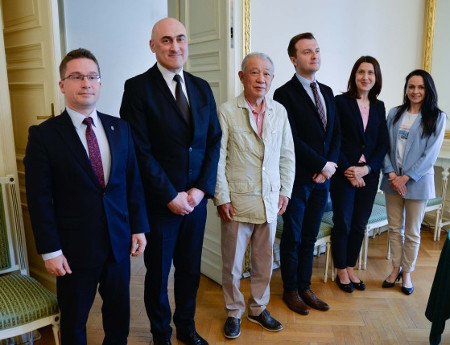 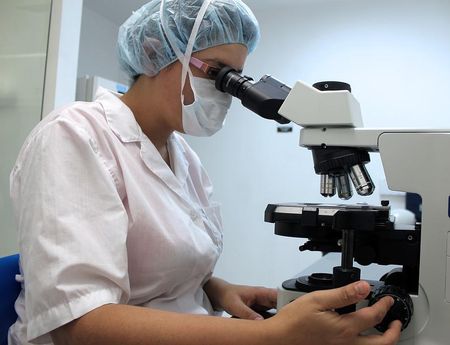 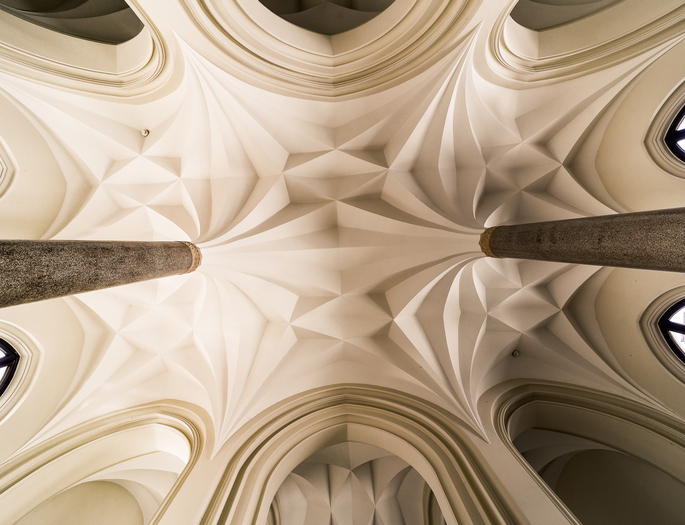 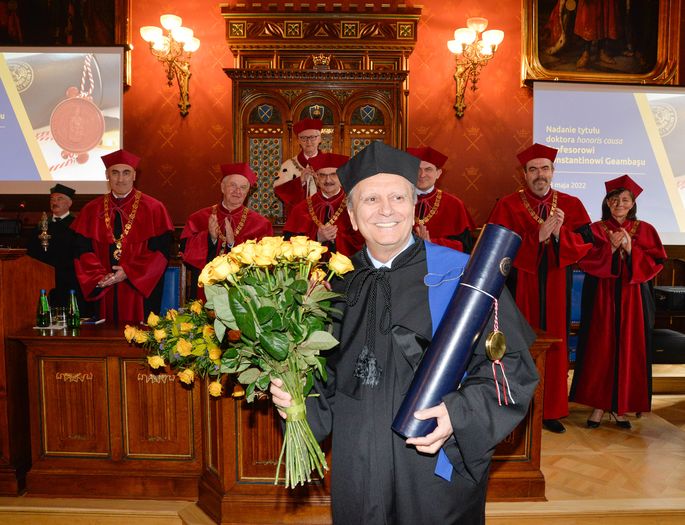