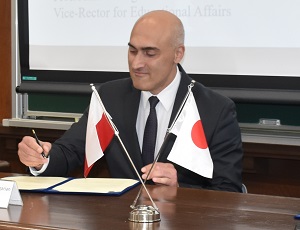 From 1 to 7 July the Jagiellonian University Vice-Rector for Educational Affairs Prof. Armen Edigarian paid a visit to Kobe University, which involved meetings with its authorities, including the University President Prof. Hiroshi Takeda, and signed an agreement strengthening cooperation with this Japanese higher education institution.

The visit marked 20 years of fruitful partnership between the Jagiellonian University and Kobe University. The Japanese institution is one of the JU’s strategic partners, with whom it has run a number of joint initiatives and projects, including bilateral student and staff exchange, Erasmus+ exchange, a joint graduate prorgamme EU-Japan Advanced Multidisciplinary Master Studies, as well as joint conferences and seminars. The collaboration also resulted in the establishment of the School of Japanese Law and the Kobe University Liaison Office at the Jagiellonian University.

During the visit, Prof. Edigarian and Prof. Takeda signed an agreement on collaboration within the framework of the recently launched programme Lecture Series on Japanese and European Studies. He also met with Prof. Masahiko Yoshii, Executive Vice-President in charge of International Exchange, Prof. Kazunari Sakai, Director of the Kobe University Brussels European Centre, Prof. Narufumi Kadomatsu from the Graduate School of Law, and Prof. Kiyomitsu Yui, who has been giving lectures at the Jagiellonian University for many years. The discussions were mainly focused on the further development of partnership as part of Erasmus+ programme, and the launching of joint research projects. The JU Vice-Rector also gave a visiting lecture Development of European International Cooperation - based on the example of Jagiellonian University, attended by over 120 people, including Kobe University professors and students. 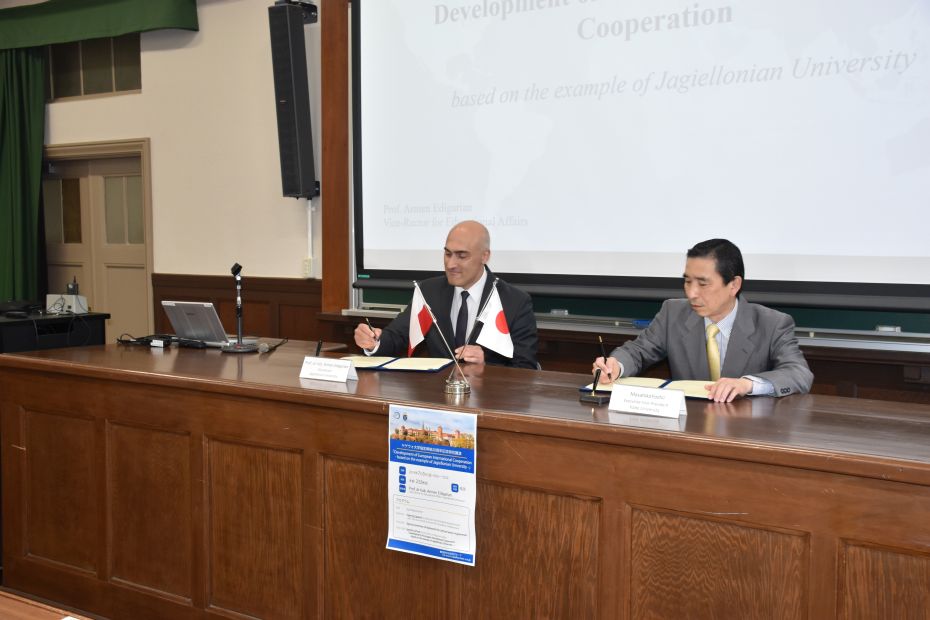 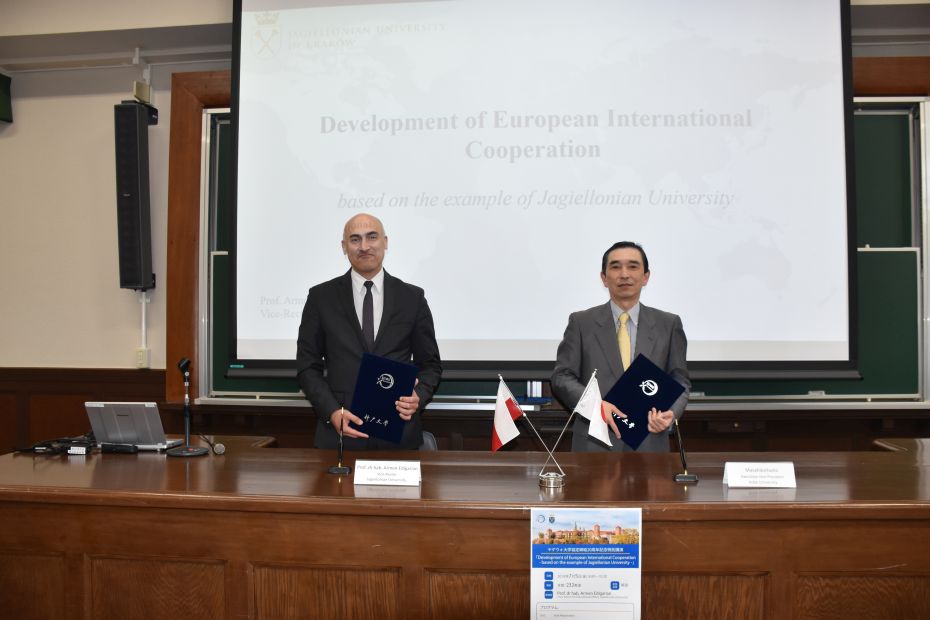 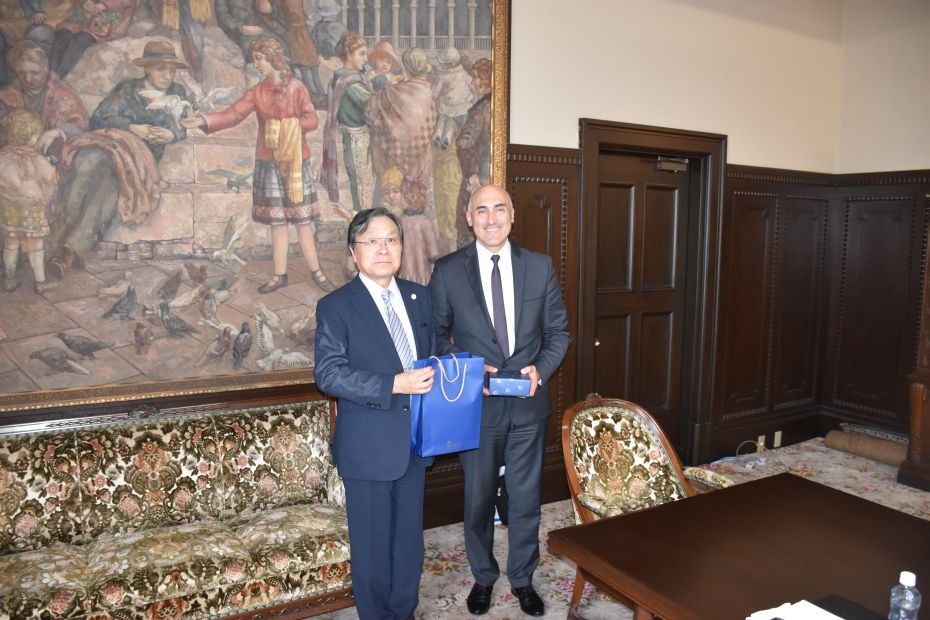 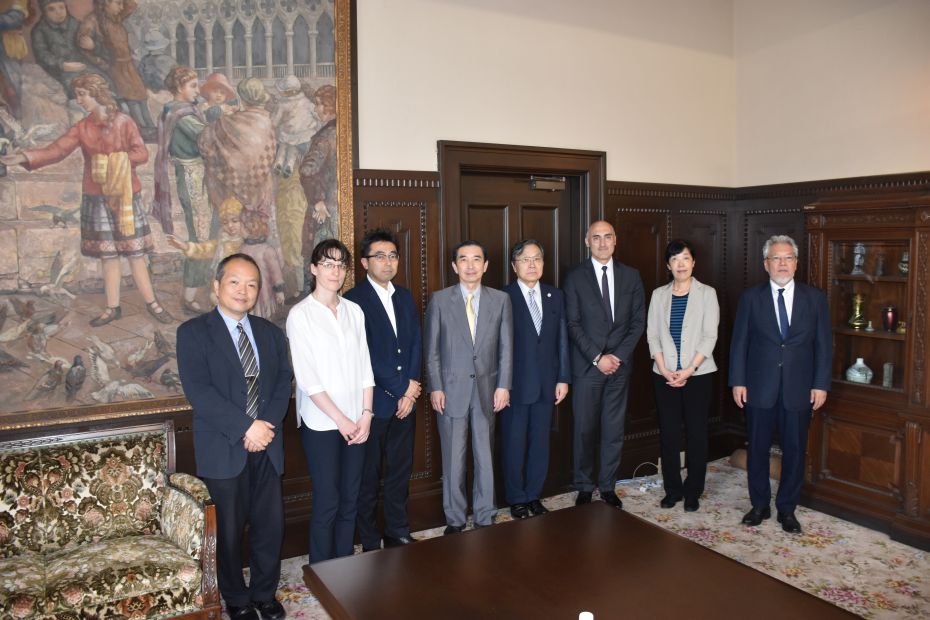 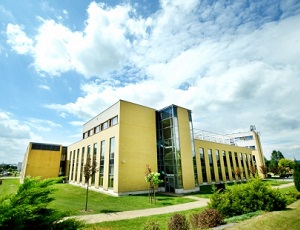 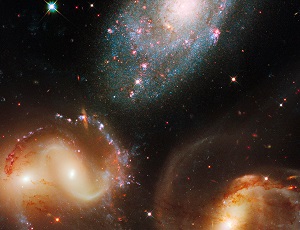 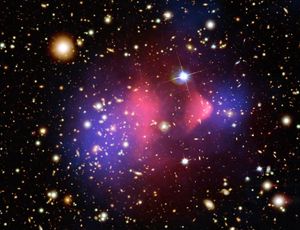