JU visited by the Ambassador of Brazil to Poland 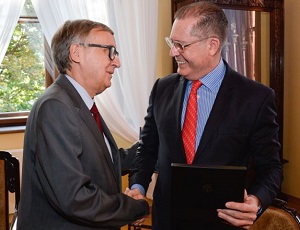 On 21 October 2019 the Jagiellonian University was visited the Ambassador of Brazil to Poland Hadil Fontes da Rocha Vianna. The diplomat was received in Collegium Novum by the JU Rector Prof. Wojciech Nowak.

The meeting was also attended by the JU Rector’s Proxy for Internationalisation Prof. Adam Jelonek, the Head of Camões Institute’s Vergílio Ferreira Chair at the JU Prof. Jerzy Brzozowski, and Carlos Panek from the JU International Relations Office. The participants discussed issues related to cooperation between the Jagiellonian University and Brazilian institutions of higher education, in the broader context of strengthening the ties between both countries. They agreed on steps that need to be taken to enhance the existing partnership, especially in the field of student exchange.

Hadil Fontes da Rocha Vianna was appointed Ambassador of the Federative Republic of Brazil to the Republic of Poland in January 2019, having previously occupied the same position in the embassy of Brazil in Uruguay, as well as numerous positions in the Brazilian Ministry of Foreign Affairs. He has been a member of Brazilian delegations to international meetings on environmental protection, climate change and biodiversity conservation. He has also led delegations to international debates on the development of research, technology and innovation. 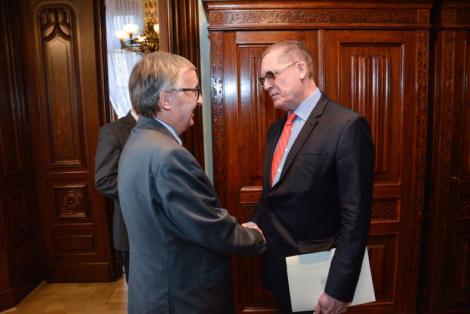 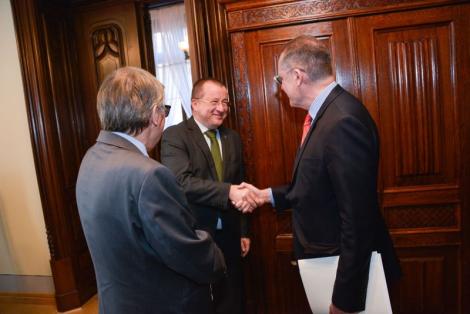 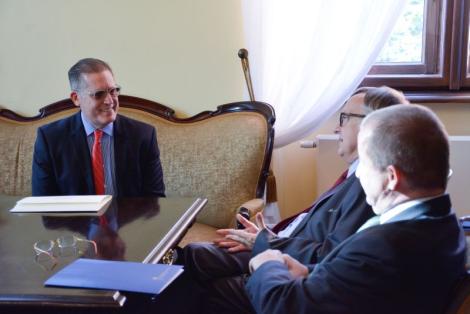 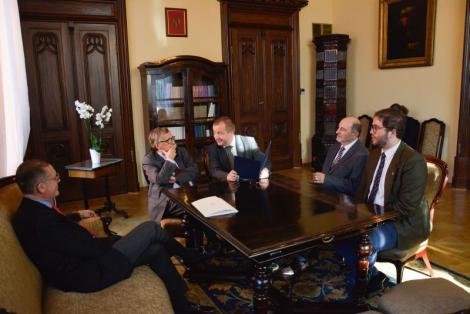 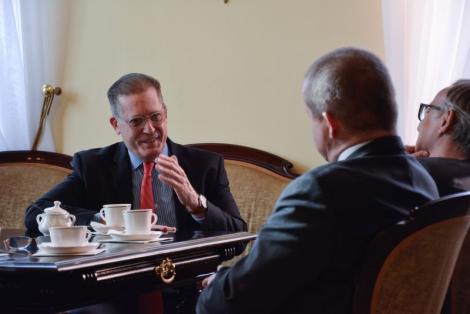 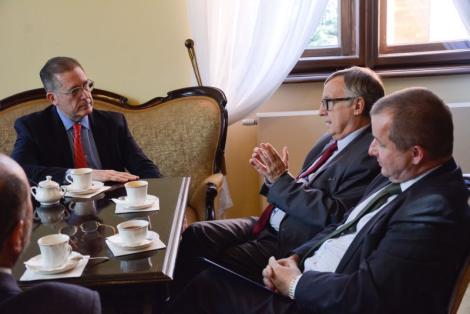 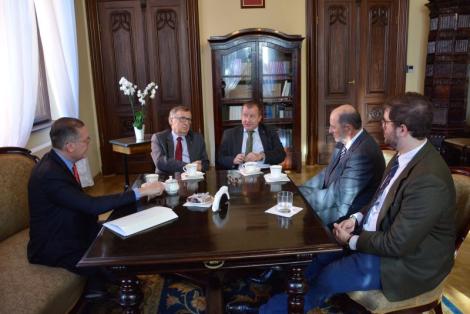 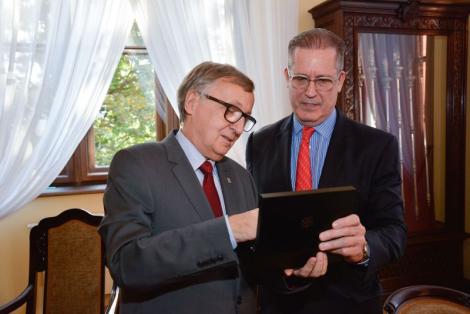 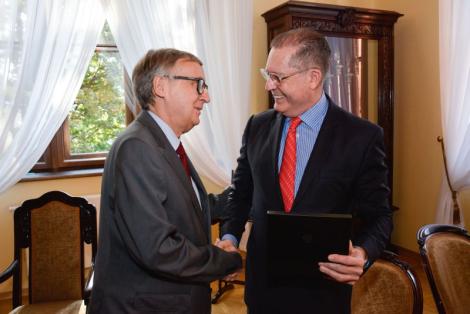 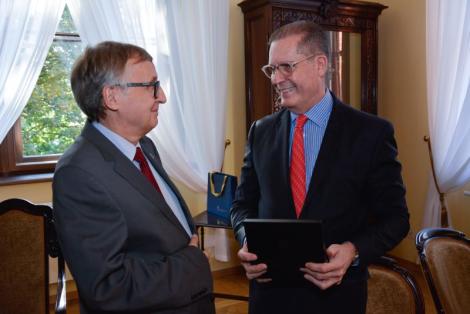 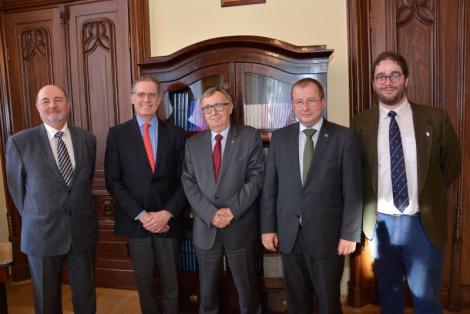 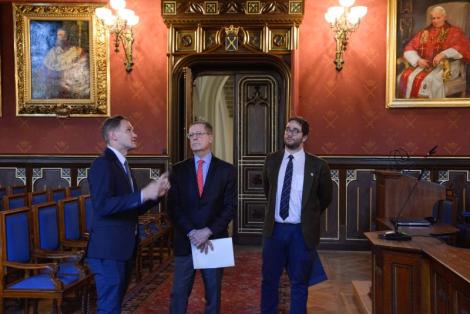 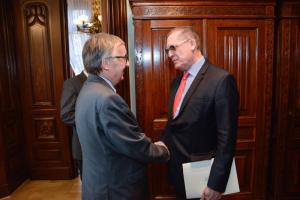 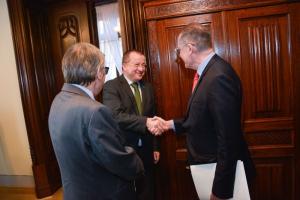 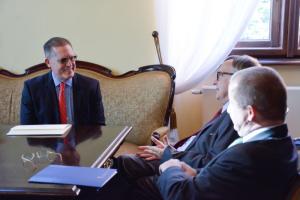 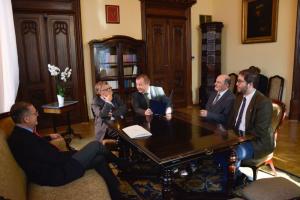 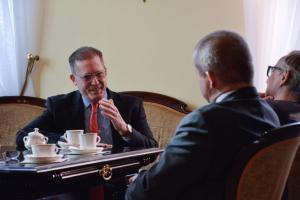 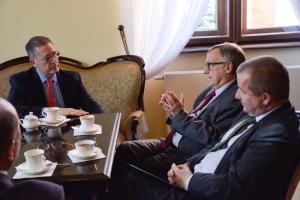 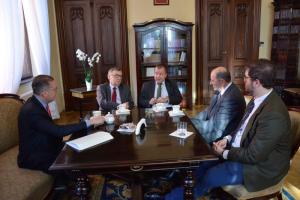 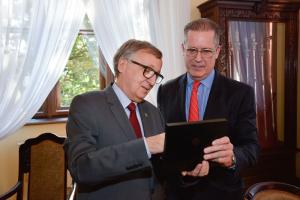 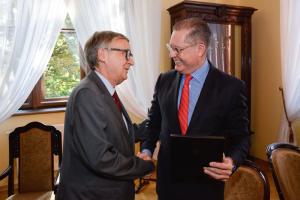 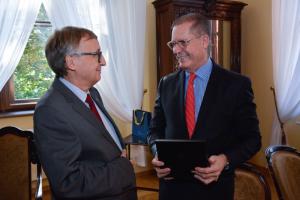 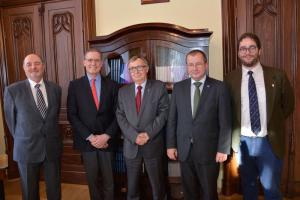 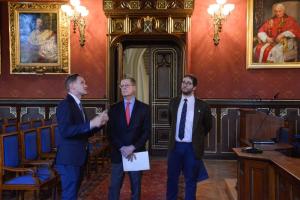