Unique specimen back in the Jagiellonian University collection 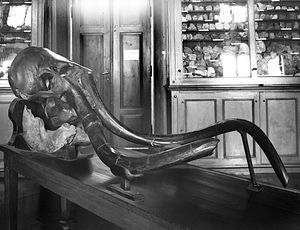 After 75 years, the Jagiellonian University welcomes back to its collection a unique exhibit: a several thousand years old woolly mammoth skull (Mammuthus primigenius). It is one of the best preserved complete skulls of this species in the world and features exceptionally beautiful curved tusks.

The history of the skull as an exhibit of the Jagiellonian University’s collection begins in 1851, when it was excavated in Bzianka, a village near Rzeszów in south-eastern Poland. The unusual find was then purchased from a local school by Prof. Ludwik Zejszner from the Jagiellonian University, a pioneer of geological cartography and author of numerous works on palaeontology, mineralogy, stratigraphy and geology. In exchange, the school received 126 stuffed birds and 10 stuffed mammals as well as 412 minerals. Until the end of World War II, it could be admired at the Natural History Cabinet on ul. św Anny.

At the end of 1945, the skull was borrowed by the Polish Academy of Sciences in Kraków. Over the years, it was the subject of many research papers, including the ones by A. Brehm from 1915, L. Kulczycki from 1955, and H. Kubiak from 1980. According to specialists, the skull is about 14 thousand years old.

‘Just last year, the skull was exhibited at the Polish Academy of Sciences Natural History Museum. After 75 years, it has finally returned to the Jagiellonian University. Over the decades, the University’s ownership of the skull was largely forgotten due to numerous changes in staff and relocations. It wasn’t until recently that together with the help of the Polish Academy of Sciences Institute of Systematics and Evolution of Animals that we were able to rediscover its history’, said the Director of the JU Natural Sciences Education Centre Prof. Tomasz Pyrcz, Prof. UJ.

The mammoth skull will be displayed as part of the main exhibition entitled ‘The evolution of Earth and life’ in a section devoted to glacial periods and the extinction of mammalian megafauna. ‘Though mammoth bones are rather common in Poland, with one of the most plentiful sites being located near Kraków, this skull’s level of preservation makes it unique in our country. It’s therefore a priceless exhibit not only at the Jagiellonian University, but also in the entire world’, added Dr hab. Tomasz Pyrcz, Prof. UJ. 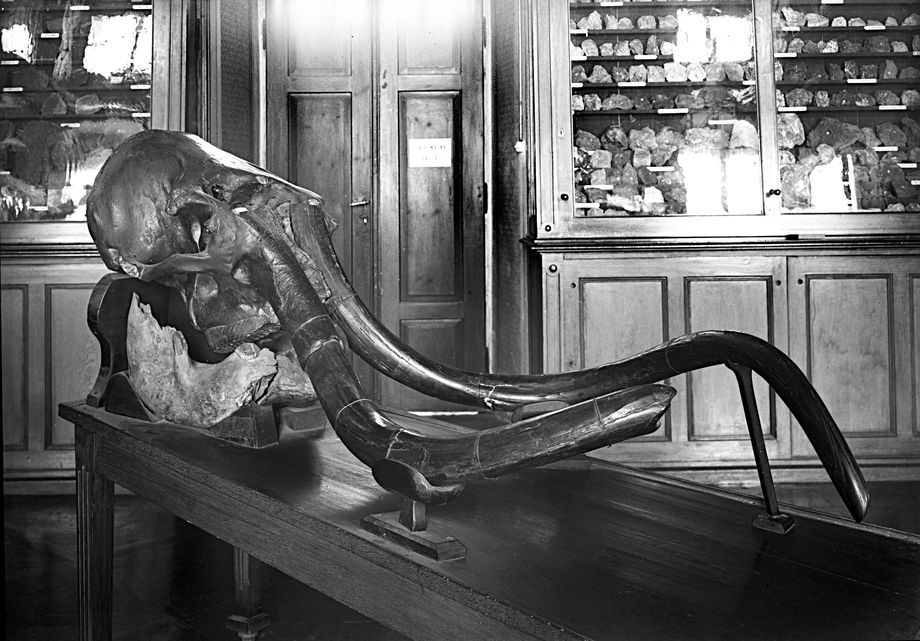 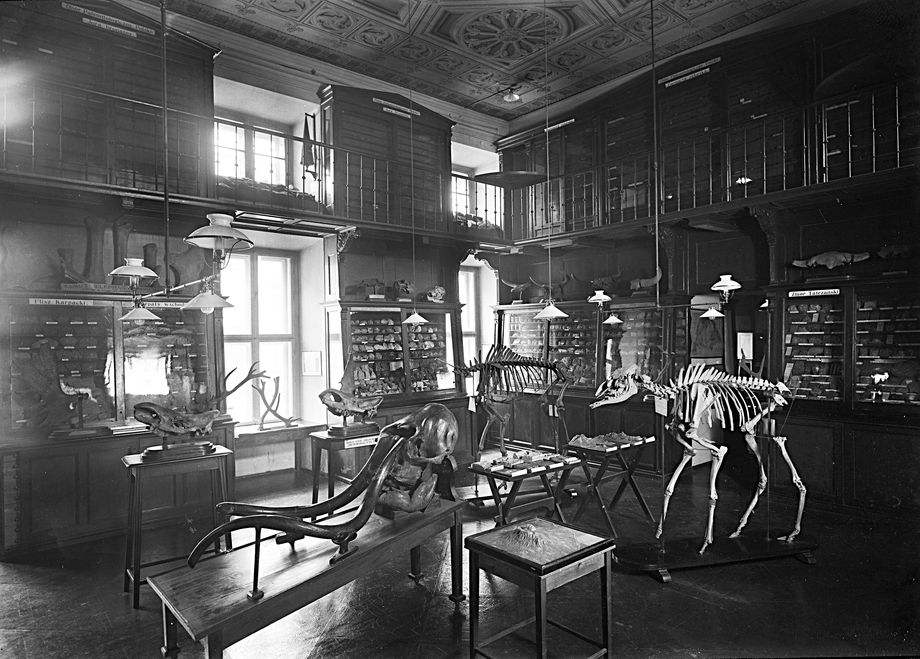 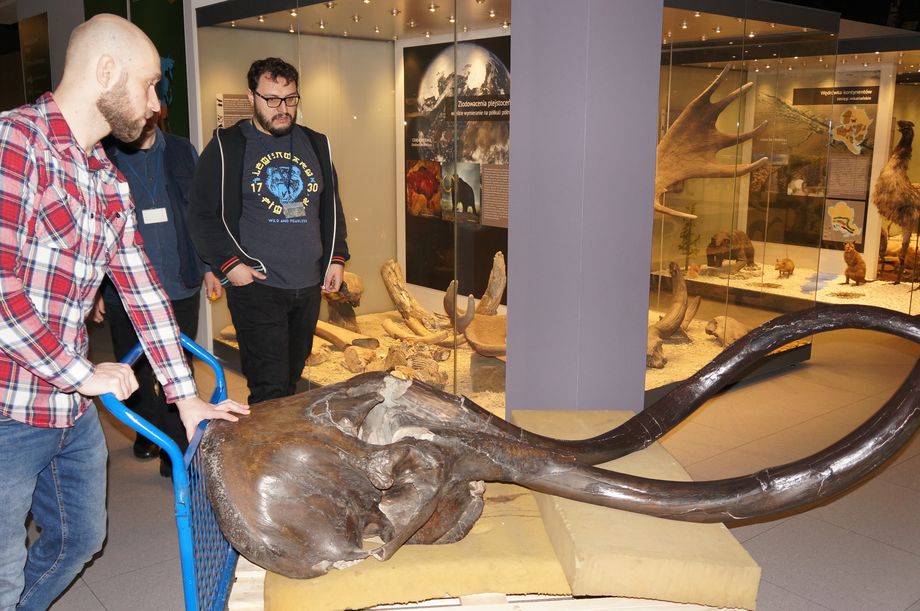